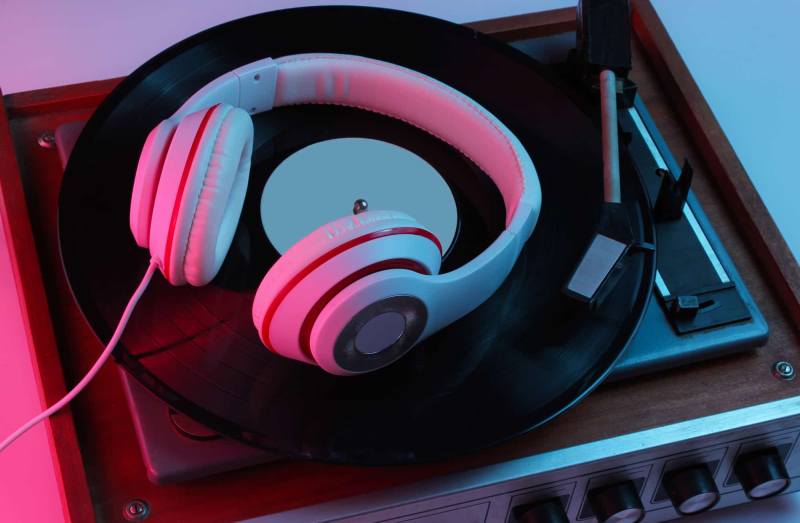 November, it's gray, it's cold, it's the month of the dead, in short, it's not joy, unless you put in your ears these ten musical novelties that have seduced our journalists.

(CB) – Dumas' next album, scheduled for January 27, will not s 'not title Cosmology for nothing. Propelled by robust synthetic bass pulsations, the Leitmotiv extract has indeed a little something cosmic about it. Amateur of sophisticated electro, Dumas is knocking at your door.

(RGM) – Four years after the acclaimed INSCAPE, the Quebec pianist finally returns with new material. The very beautiful The Hills is about “the hazards of the human condition,” says Alexandra. Listen while watching the snow fall.

(SEN) – Follow the light sings Matt Holubowski on this magnificent first extract from an album to come in a few months, i.e. the 24th March 2023. This piece is said to be revealed as the final scene of a tale told by the singer-songwriter.

You 're Not Alone, Allison Russell (with Brandi Carlile)

(CB) – After a first album, Outside Child, so successful that it earned her three Grammy nominations, the new star of Americana, the inspiring Montrealer Allison Russell, returns with this vibrant duet with Brandi Carlile. Proof that she carries Quebec in her heart even though she lives in the United States, she included a few significant lines in French.

We must leave now, Maude Audet

(RGM) – “It's the story of a journey to the depths of oneself where one escapes from the trivialities that swallow us up”, says the author-composer on this pretty piece which is superbly embellished by arrangements of brass and strings. The title will be found on his next album, in March 2023.

(SEN) – Taken from his new album Tout Seul Comme Un Grand, this very sweet piece features the voice of the singer-songwriter , a little guitar riff and very simple, but profound lyrics, to which Émile Bilodeau happily accustomed us.

(RGM) – Described as a “romantic odyssey with soul and indie rock tinges”, this piece is “probably Larose's favorite of all that he has written to date,” he says. We understand it, as the almost epic piece of seven minutes is a success.

(SEN) – We dare you not to want to dance while listening to this excerpt from the psycho pop trio Hippie Hooray. However, also take the time to read and feel the lyrics of this piece much deeper than it seems at first glance and you will be conquered by the mixture of poetry, fury in the sound and urgency to tell things. .

(CB) – When you think you can no longer invent new ways to sing the torments of love, a kid full of promise arrives with words and a melody that pierce the heart. This blend of rap, pop and R&B is remarkably sensitive.