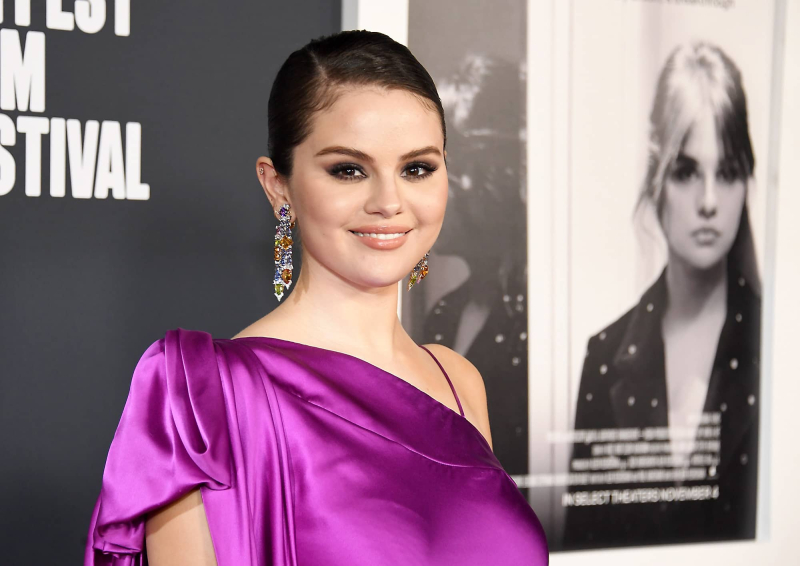 Singer Selena Gomez promises her fans that she will only tell them her darkest secrets in the introduction to her documentary My Mind and Me . His relationship with Justin Bieber, his separation, his mental health problems, his lupus, his kidney transplant, the world star recounts with emotion and frankness his last six difficult years. Here are seven takeaways from this documentary available on Apple TV+.

“I found out that I have been diagnosed with bipolar disorder”

Anxiety attacks, Depressions: Selena was diagnosed with bipolarity after years of suffering and having dark thoughts. “I'll be honest, I didn't want to go to the hospital, says the one who had to cancel her Revival tourafter 55 performances. I thought my life was over and I would be stuck like this forever.” “It doesn't make me weak or less me,” she later confided. It makes me human. »

“My thoughts often took control of my mind,” says the singer, who confides in her assistant and best friend throughout the documentary. The latter tells with emotion of the difficult times experienced by Selena. “She heard voices louder and louder. At a certain moment, she said: I don't want to be alive anymore, I don't want to live anymore. His eyes were black and blank. »

His split with Justin Bieber

« It's the best thing happened to me”

Selena Gomez and Justin Bieber in 2011

If it feels like Senena Gomez has stuck with her former boyfriend, singer Justin Bieber, it's largely because the paparazzi keep pestering her — even now — about it. The star claims that this separation is the best thing that has happened to him. “I felt haunted by an old relationship that no one wanted to let go. I think I had to go through the worst heartache to get better. »

“I want a family, I want to be a mom, I want a normal life and be happy like everyone else”

Selena Gomez was 7 when she started working and has never stopped since. While she loves her job, she also admits sometimes wanting a normal life, which includes having a family and children. However, his love life is never mentioned in the documentary.

“My transplant kidney saved my life”

Suffering from lupus – a chronic relapsing autoimmune disease whose symptoms range from fatigue to joint pain, even including the destruction of vital organs, as was the case – the artist confides that his kidney transplant in 2017 (a gift from her good friend Francia Raisa) saved her life. Her lupus however returned during the pandemic.

A voice for others

“My ultimate dream is to be able to save people's lives”

Whether through his songs, his music or by sharing the problems and tribulations that she had to go through, the star wants to be “a voice for others, those who don't know what's going on with themselves and their emotions.” The singer created, in 2020, the Race Impact fund and raised $100 million to provide free mental health resources for young people.

“I blame myself for the way I treated my loved ones and my family, especially my mother and my stepfather”

Selena's mother confesses, the tears in his eyes, to learn that his daughter had been admitted to a psychiatric hospital for nervous breakdown by a telephone from a reporter of the gossip site TMZ. Because Selena, for a while, had cut ties with her family. “I was afraid that she would die, says her mother. It's a miracle she got out. But there is always the fear that it will happen again. ”