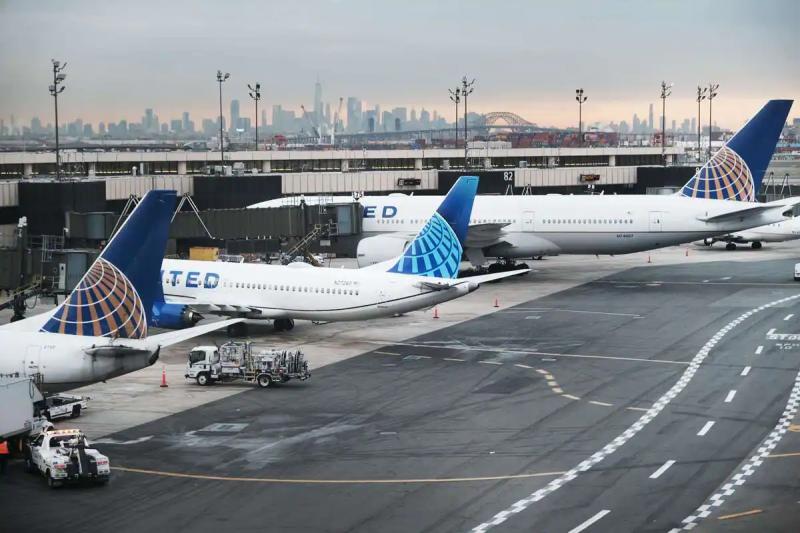 Airport problems are not unique to Canada, delays and cancellations continue to occur in the United States.

An analyst from the FlightAware mentions that it is in the state of New York where there are the most cancellations.

About 8% of flights were canceled in Newark and 7% at Laguardia in the state of New York.

Another airport in the greater New York area is stands out for the wrong reasons in the United States.

The administration of the aviation federation blames the lack of employees and the bad weather since the beginning of the year.

While airports accuse the government of not having enough air traffic controllers .