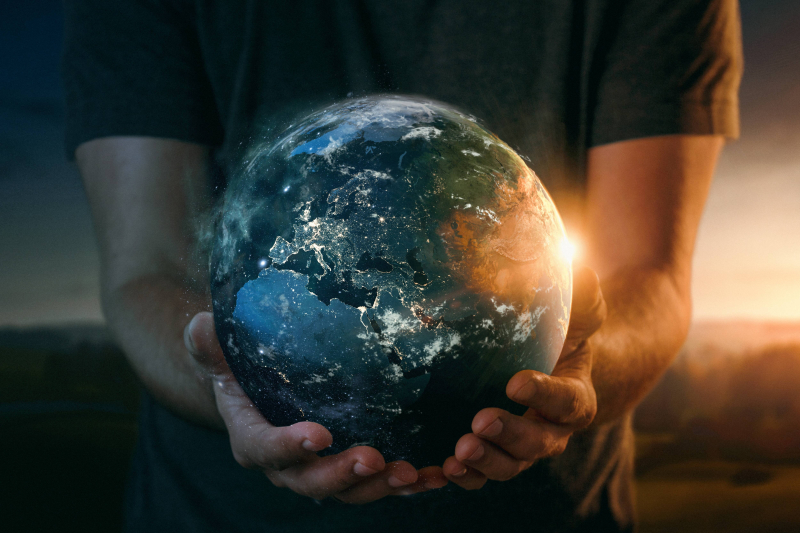 The International Monetary Fund identified in its forecast published on Tuesday seven “particularly worrying” risk factors, the materialization of which could lead to a “worst-case scenario”: one of the most serious economic crises in five decades.

War in Ukraine and energy prices

According to the IMF, there is “a lot of uncertainty” around the levels of delivery of Russian gas to Europe for 2022 and 2023. A 40% drop compared to last year has already been observed since April.

Such a scenario would “significantly” reduce growth in the euro area in 2022 and 2023, with a “cross-border” echo.

While it is “globally expected” that the inflation returns to pre-pandemic levels by end-2024, further supply disruptions could cause inflation to become entrenched, IMF says.

Sufficiently large shocks would risk creating a situation of “stagflation”, where recession would be accompanied by high inflation.

The IMF is worries that central banks, in their attempts to counter inflation, have too heavy a hand.

By not choosing the right gauge for key interest rates, central banks would expose their economies to a fall too high demand.

“The risk of recession is particularly significant in 2023”, analyzes the report.

As interest rates rise in advanced economies, borrowing costs will be higher around the world, and there is a risk of seeing national currencies depreciate significantly against the dollar.

Such a risk would also come at a time when the financial position of many States is already “stretched”, according to the IMF.

The institution estimates that 60% of the countries among those with low incomes are at risk of finding themselves, or are already, in difficulty with their debt. 10 years ago, the figure was around 20%.

The first half of 2022 was marked by numerous anti-Covid restriction measures in China, which have greatly disrupted the country's manufacturing activity in particular, and by extension, global activity.

A new epidemic outbreak, accompanied by the Chinese government's zero-Covid policy, could cause the economic slowdown in China to stall, leading to “significant repercussions on a global scale”, according to the IMF, which also mentions a risk linked to the crisis in the Chinese real estate sector.

Since expenditure on food and energy represents essential expenditure for households and cannot be replaced, the current inflation situation “represents a threat not only to economic stability, but also to social stability”, underlines the IMF.

“The link between prices and social stability means that additional barriers to trade, or a poor harvest due to extreme heat and fertilizer shortages, are likely to cause more suffering, famine, or civil unrest”, details the document.

Fragmentation of the world economy

With the war in Ukraine, the IMF warns of a “serious risk for the medium-term outlook”: a fragmentation of the world economy into geopolitical blocs with glaring differences in technological standards, international payment systems, and currency reserves.

“Fragmentation could also decrease the effectiveness of multilateral cooperation in responding to climate change, with an additional risk that the current food crisis could become the norm”, concludes the IMF.