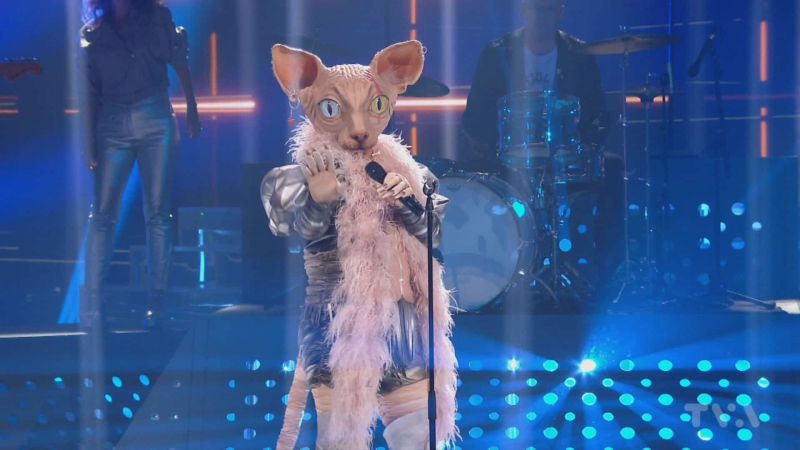 Nick Carter surprised viewers by unveiling himself on the program Chanteurs Masqués on Sunday evening on TVA.

Chanteurs Masqués, c'est LE TV phenomenon of the hour in the world! Guillaume Lemay-Thivierge and his panel of investigators try to guess which celebrities are singing under the flamboyant costumes!

Before his unveiling, the international star was hiding under the guise of a cat-sphinx visiting the palette the sharpest of his register in order to mystify the judges interpreting the song “How do I Get You Alone” by the group Heart.

The pop star finally gave an uncovered performance on the set with a classic from the repertoire of his group the Back Street Boys “I Want it That Way”.