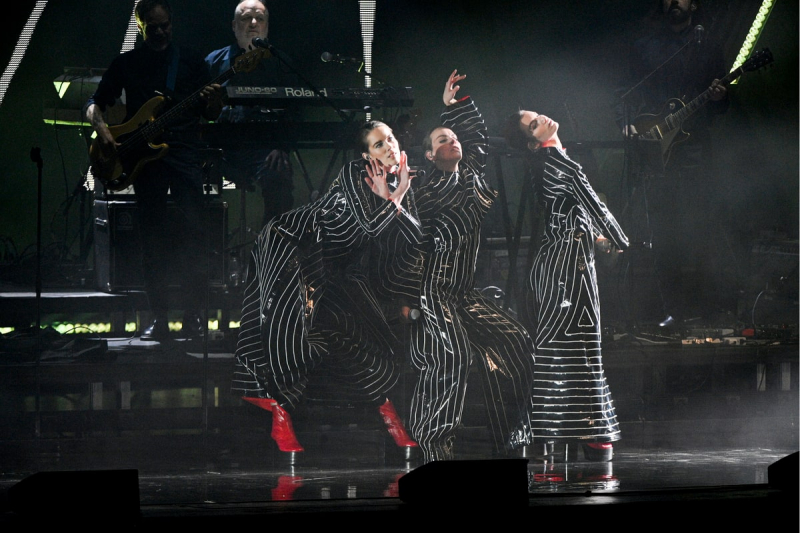 Hard blow for the Quebec show Heroes/Bowie/Berlin: the European tour of this tribute to the albums that David Bowie created when he lived in the German capital has been canceled due to a sale of disappointing tickets.

In an email sent over the past few days to ticket holders, the show's European producers indicated that “despite the best efforts of the production teams, the Heroes/Bowie/Berlin 1976-80 unfortunately did not find the hoped-for success with the public”, which leads to the cancellation of all dates across the Atlantic in 2022 and 2023.

The show, imagined and created by Quebec director and producer Claude Larivée, was first to be presented in Brussels and Paris on November 10 and 12. As of February 4, 2023, fifteen other dates in France and one in Switzerland were on the schedule.

According to Mr. Larivée, a set of factors paralyzes the purchase of tickets in the middle of the show currently in Europe.

“We find the same issues there as internationally to bring the public back to the cinema, but amplified by strikes, inflation, the difficult economic context, the energy crisis, the war in Ukraine”, a- he indicated by email, to the Journal.

Claude Larivée, who had the ambition to present his baby in Asia and in the United States, don't give up.

The show, he says, has been put on hiatus “until the situation improves and we can present it in a better way. other side of the Atlantic. »

Claude Larivée had bet not to choose a man to replace David Bowie in order to avoid comparisons.

During of its premiere in Montreal, in April 2022, Loryn Taggart, Gabriella and Élisabeth Gauthier-Pelletier exchanged the microphone. During her visit to Quebec in June, Éléonore Lagacé took the place of Gauthier-Pelletier.