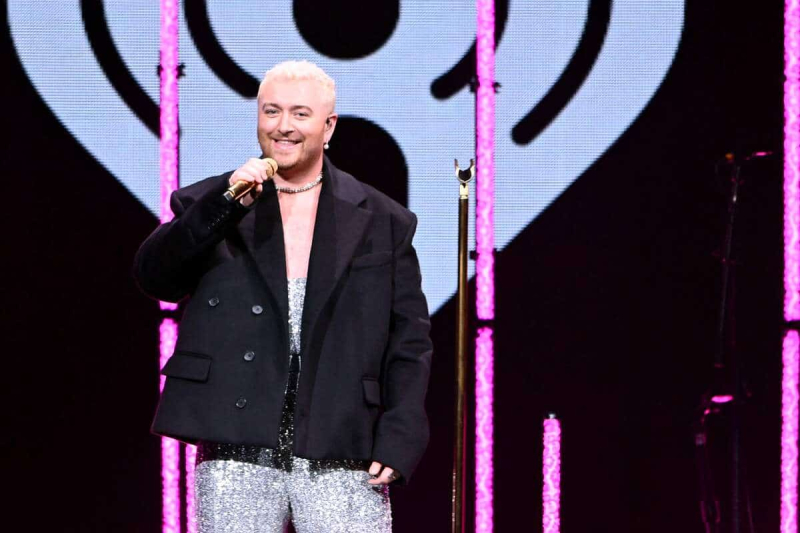 Sam Smith will be stopping by the Bell Center in Montreal on August 12 as part of his “Gloria” tour, which will visit 27 arenas across North America during the upcoming warm season.

Canadian singer Jessie Reyez will open for the British artist, for the first time on our continent in five years. We can hear Reyez's voice, seen on stage in the fall version of Osheaga in 2021, on Smith's next opus. This one, entitled “Gloria”, will be released on January 27 on the Capital Records label. We already know the extract “Unholy” with Kim Petras, a great success that remained three weeks at the top of the Hot 100 charts of “Billboard”, in the United States. “Unholy” surpassed the one billion streamed stream mark across the globe.

Samu Smith has won four Grammys and sold over 35 million albums and 250 million songs. It has accumulated 45 billion streams in its career.