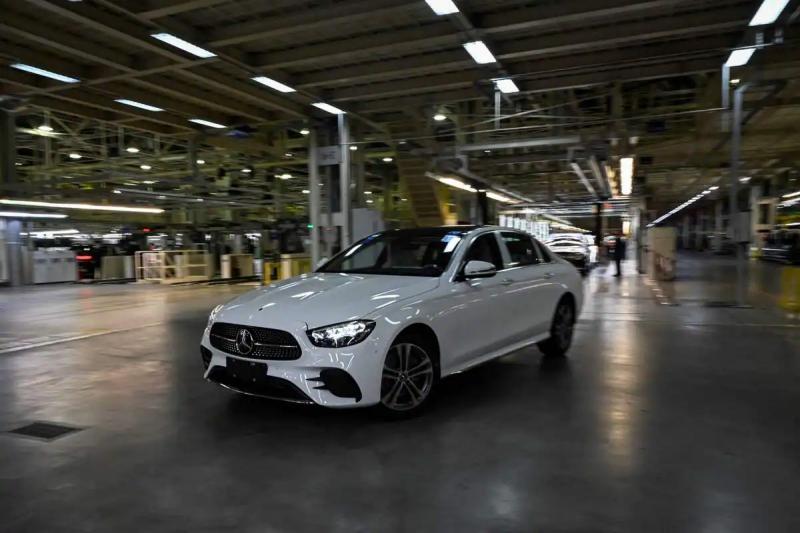 The Trudeau government has announced that two “historic” agreements have been signed with German automakers Volkswagen and Mercedes-Benz for the use of the country's natural resources.

According to Ottawa, “these partnerships confirm Canada's place as a center of excellence for the manufacture of electric vehicles and batteries”.

The news comes as German Chancellor Olaf Scholz is on a three-day visit to Canada.

“Your country has almost limitless potential to become a superpower in energy and renewable resource production. Germany, for its part, remains ready to become one of its closest partners,” Scholz said at a joint event with Justin Trudeau in Toronto on Tuesday morning.

For the Minister of Innovation, Science and Industry, François-Philippe Champagne, “by partnering with Volkswagen and Mercedes-Benz, Canada is consolidating its leadership role with a world-class innovation ecosystem for clean transport solutions in the automotive sector”.

It should be noted that these are two separate agreements, but which will aim to integrate the Canadian automotive industry into the supply chains of these two mega-enterprises.

The planned agreement with Volkswagen includes the opening of a Canadian office for Volkswagen's new battery subsidiary, PowerCo.

With investments in the billions of dollars since the beginning of the year, Canada's automotive industry, whose beating heart is in Ontario.< /p>

Ottawa is expected to release details of an agreement to export hydrogen from Canada to Germany later today.