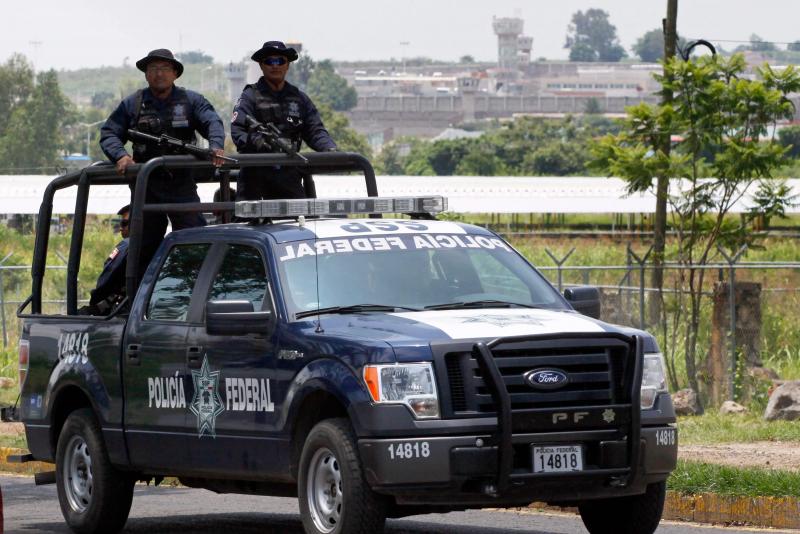 A historic Mexican drug trafficker, for whose capture the United States was offering $20 million, was arrested in Mexico on Friday, the Navy Ministry told AFP.&nbsp ;

Rafael Caro Quintero, wanted by the United States for the assassination of an American anti-drug agent in 1985, was arrested by agents of the Navy, one of the Mexican security forces, in the state of Chihuahua (north), specified local media.