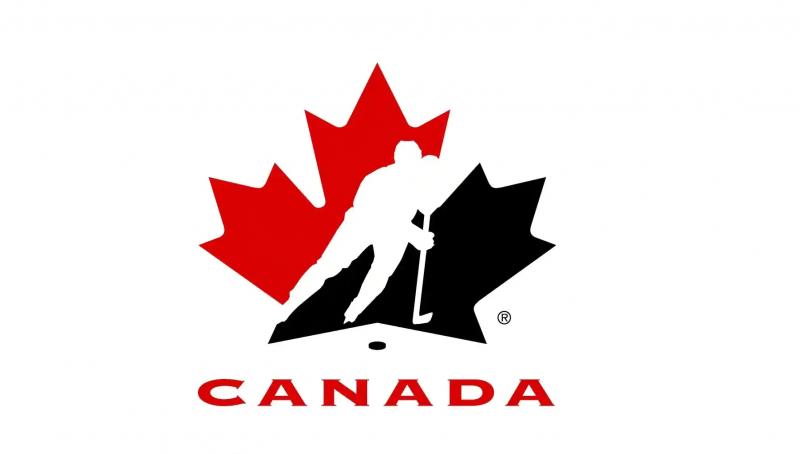 The Hockey Canada scandal over a 2018 gang rape in London, Ont., took another rather cynical turn on Monday, when the organization reportedly used a fund set aside specifically to pay for uninsurable risks, including sexual abuse claims.

Or so a sworn statement from the former vice president of insurance suggests and Hockey Canada's risk management, Glen McCurdie, in another July 2021 file, which The Canadian Press got their hands on.

“Hockey Canada maintains a reserve in an account separate to pay for uninsured liabilities as they arise,” McCurdie's statement read.

“Uninsured liabilities include potential claims for past sexual abuse.

McCurdie, who has not been employed by Hockey Canada since December 2021 , after retiring, was absent when the leaders of the organization plunged into turmoil since April had to explain themselves to the Standing Committee on Canadian Heritage in the House of Commons in June, he who mourned the death of his father. However, he should be there during another series of meetings which begins on Tuesday.

After the lawsuit was filed by a woman who accuses eight players from the 2018 edition of the Junior Team Canada of violating it, Hockey Canada lost many of its sponsors in addition to losing funding from the federal government.