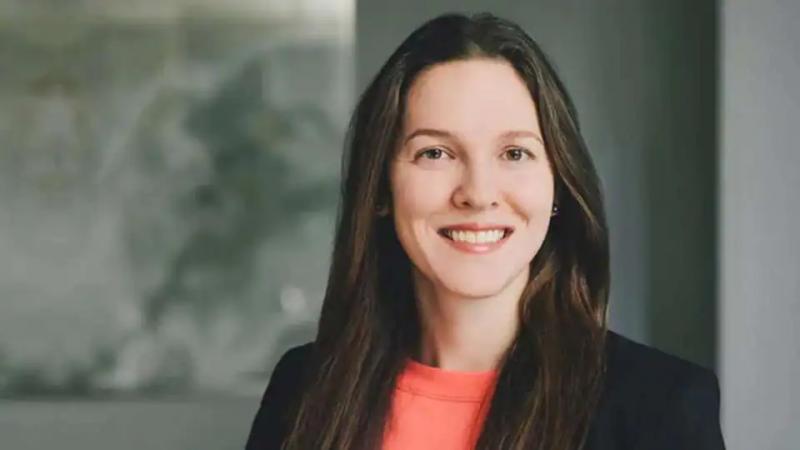 Andrea Skinner will replace Michael Brind'Amour as Interim Chair of Hockey Canada's Board of Directors, the federation announced on Tuesday.

Skinner will be in office until November, when a new president will be appointed. She is a partner at Aird & Berlis LLP, a law firm in Toronto, where she chairs the Inclusion and Diversity Committee. She has served on the Hockey Canada Board of Directors since November 2020.

The Board Hockey Canada Board of Directors, with the support of Provincial, Regional and Territorial members, appoints Andrea Skinner as Interim Chair of the Board.

The appointment comes three days after Brind'Amour resigned following the scandal surrounding a gang rape case in 2018 on the sidelines of a gala to highlight the World Juniors, in London, Ontario.

The organization tried to hide this story by compensating the alleged victim from a special fund set up for this kind uninsured situations. This fund had also been used to settle nine other similar cases, totaling $7.6 million, since 1989.