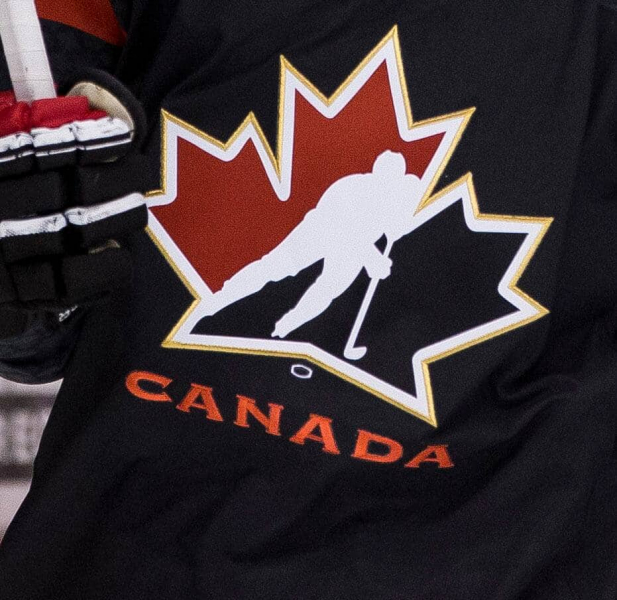 Former players of the 2018 Canadian junior hockey team will collaborate with the National League (NHL) investigation into the alleged case of sexual assault against a woman on the sidelines of a gala of the national federation.

According to lawyer Kaleigh Davidson, who spoke with the TSN network last weekend, “our clients will fully participate in the investigation. Interviews are currently being scheduled.

In a lawsuit filed in April, the victim said eight Canadian League players assaulted her after an event in London in June 2018.

The plaintiff demanded 3.55 million dollars, but an out-of-court agreement was reached in May.

At the heart of the turmoil for its silence and its explanations deemed unsatisfactory, particularly in federal parliamentary commission, Hockey Canada has decided to relaunch its investigation , after having seen several sponsors temporarily cease their partnership with her.

In this regard, the players have not determined whether they will take part in the new steps of the federation, according to their lawyers.

On the side of the NHL, we would like to complete the investigation of This is the start of training camps, according to TSN.

Conor Timmins disassociates himself from this case

As investigations continue, Arizona Coyotes defenseman Conor Timmins released a statement saying he was not one of the eight players involved in the gang rape case.

It was his agency, Quartexx Management, which posted a message on his behalf on Monday morning.

“I am aware of the allegations made against some of the team members canadian hockey at the gala in London, can we read in the missive. I was not involved in any way in the incident which gave rise to the reported allegations.”

“No one is alleging that I was present or involved and I have no personal knowledge of what happened. I fully cooperated with Hockey Canada's initial investigation and will continue to cooperate with any further investigation as required.”

Timmins is not the first player from this edition of Junior Team Canada to distance himself from these accusations.

Former Montreal Canadiens defender Victor Mete, like rears Cal Foote, Cale Makar and Dante Fabbro, had notably indicated that they had no link to this story.