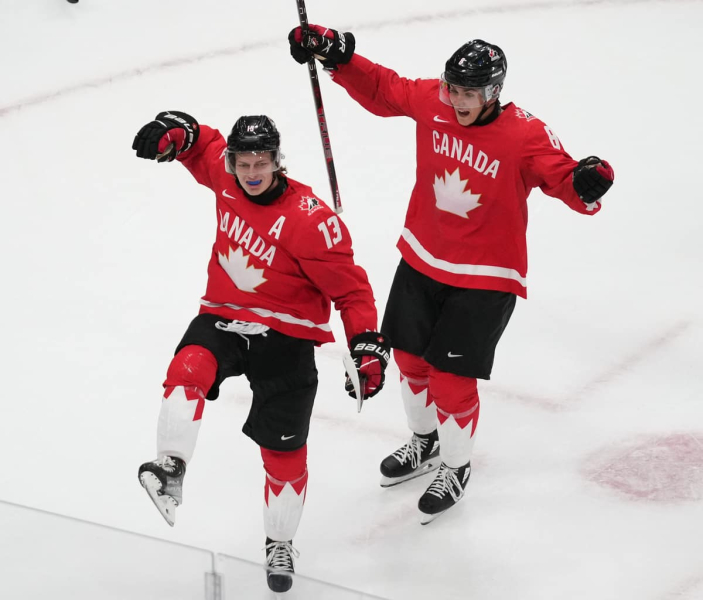 In order to learn more about the players, coaches and staff who will be taking part in the 2023 World Junior Hockey Championship, Hockey Canada will be reviewing their backgrounds.&nbsp ;

The TSN network reported Thursday that all these beautiful people would have to fill out four-page forms in order to indicate to the federation any trace of a criminal past or disciplinary action against them. All persons over the age of 19 will be required to declare the existence of a criminal record in their name.

The social media activities of team members will also be searched thorough. A third party will conduct this research.

This is the first time such action has been taken by Hockey Canada, and Hockey Canada will continue to operate in this manner for future events at which representatives of the country , both men and women, will participate.

The organization has changed its ways considerably since a story of alleged gang rape by Team Canada hockey players came to light. junior in 2018, in London.

The World Junior Championships will be held in Moncton and Halifax from December 26 to January 5. The maple leaf is holding its training camp from December 9 to 12, in Moncton.