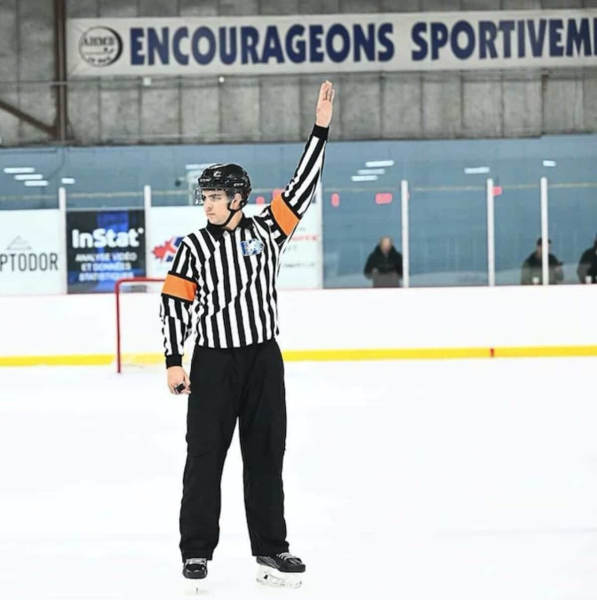 Former National Hockey League (NHL) referee Stéphane Auger laments that parents are not able to contain themselves in arenas and believes that a teenage referee is not equipped to receive insults from adults.

In an interview with QUB radio, Mr. Auger wondered how a parent would react if the referee yelled the same way at his own child. According to him, it is normal to be criticized at the professional level, but it has no place at all in minor hockey.

“The 13, 14 or 15 year old is not equipped to receive insults. The kids are here to have fun. There are one or two players per year of birth who will make a professional career. Yes, there can be a crowd cry after a bad punishment, but when it becomes personal, it's something else, ”he mentioned to Richard Martineau.

There is currently a problem with retaining referees in all sports in Quebec, noted Mr. Auger.

“[Nearly] 75% of officials will leave after their second year. As for them, the veteran referees will give up in their twenties, because they are tired. If there is not a drastic change in behavior, hockey is in jeopardy. Currently, there are games canceled due to lack of officials. »

According to him, measures will have to be taken in arenas as in other sports, because the sport is going into the wall.

To those who recommend closing arenas to parents, Mr. Auger would find it a shame, because it's always nice to see his child's activities.

He encourages people to continue filming with their phones and to put the videos on the media social.

“The person who insulted the referee yesterday, will perhaps change his behavior.”

Stéphane Auger anticipates that there will be more and more incidents in sport. “It's a social problem and there are people who are not able to contain themselves.”

According to him, this phenomenon has always existed and the situation is more noticeable because of the shortage of referees. “Often it will be the same officials in a region and the referees will see the same parents again. The verbal abuse can come back and there is a buildup.”