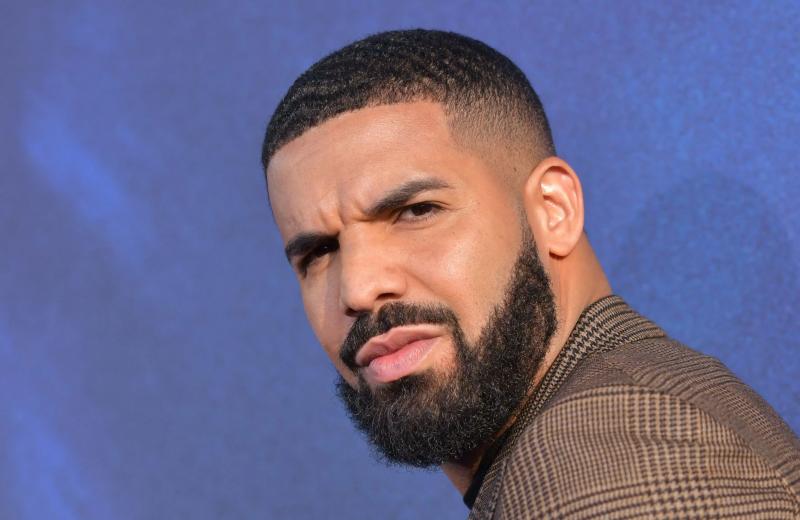 LeBron James and Drake allegedly stole the rights to a movie about a hockey league for people of color in Canada.

This is the former NBA Players Association executive Billy Hunter is suing the rapper and athlete for $10 million, according to TMZ.

The two stars allegedly used their production companies to negotiate with the authors of the book Black Ice: The Lost History of the Colored Hockey League of the Maritimes, 1895-1925 on which the film is based, according to Mr. Hunter.

However , he already had an exclusive agreement to produce a film with the authors.