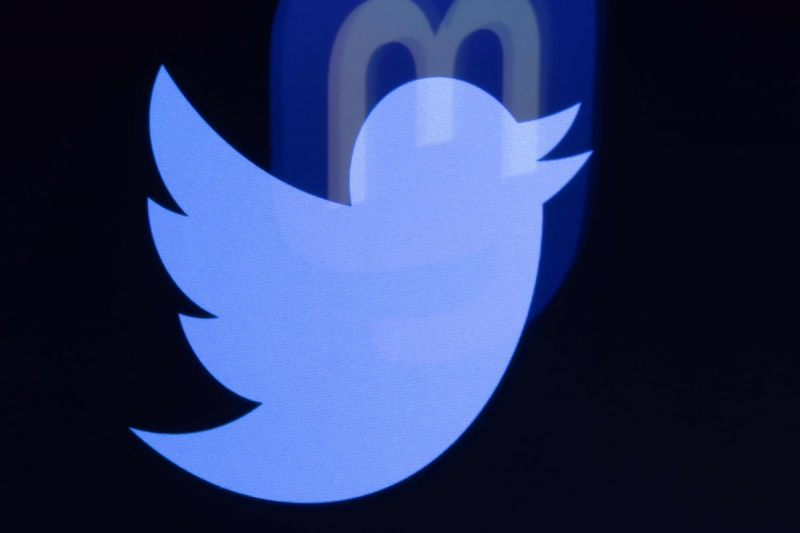 Supermodel Gigi Hadid, producer Shonda Rhimes, singer Toni Braxton, comic book creator Eric Larsen and actress Téa Leoni all followed host and comedian Whoopi Goldberg in deciding to close their Twitter account. This after the announcement of the acquisition of the platform by Elon Musk.

Whoopi Goldberg announced on Monday on her show The View that she was leaving Twitter. A decision that The View shared on said social network with the mention “From tonight, @whoopigoldberg is done with Twitter”. All this, followed by the video extract of his announcement on the show. “I will leave and if it calms down and I feel more comfortable, maybe I will come back. »

.@WhoopiGoldberg says on #TheView that "as of tonight,&quot ; she's “done with Twitter.”

“I'm going to get out, and if it settles down and I feel more comfortable, maybe I'll come back.” https://t.co/cVclFZQmjA pic.twitter.com/0Ih9fp9yHG

Shonda Rhimes, the producer and creator of numerous TV series including Grey's Anatomy, had already tweeted on October 29:

“I don't I won't hang around to see what Elon Musk has planned. Goodbye! “, she wrote.

Not hanging around for whatever Elon has planned. Bye.

Singer Toni Braxton also posted a lengthy tweet to her 2 million followers saying she was “shocked and appalled at some of the “free speech” she's seen on Twitter since her acquisition.

“Hate speech under the veil of 'freedom of expression' is unacceptable; therefore, I choose to stay off Twitter, as it is no longer a safe space for me, my sons, and other POCs (*people of color).”

I'm shocked and appalled at some of the "free speech" I've seen on this platform since its acquisition. Hate speech under the veil of "free speech" is unacceptable; therefore I am choosing to stay off Twitter as it is no longer a safe space for myself, my sons and other POC.

Model Gigi Hadid also deactivated her Twitter account last Friday. She explained her decision on her Instagram account, stating that Twitter was becoming more and more “filled with hate and bigotry”. “I can't say it's a safe place for anyone, or a social platform that will do more good than harm.”

American singer-songwriter Sara Bareilles tweeted to his 3 million Twitter followers “This has been fun Twitter. Sorry, this one just isn't for me.”

Welp. It's been fun Twitter. I'm out. See you on other platforms, peeps. Sorry, this one's just not for me. ❤️🙏🏼

It will be interesting to know if other American stars will lend themselves to the same exercise and if those from Quebec will follow suit the step leaving the social network created in March 2006.