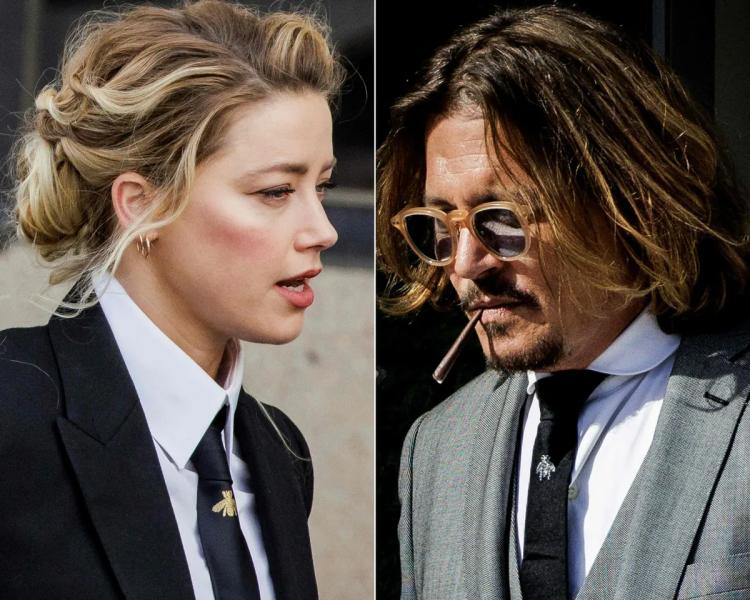 The libel trial of actor Johnny Depp and his ex-wife Amber Heard will be made into a film by streaming service Tubi, with the title 'Hot Take: Depp/Heard Trial'.< /strong>

The film premiered on the digital platform on September 30. The one-minute trailer hosted by Tubi on YouTube shows re-enacted scenes from the courtroom, as well as dramatized versions of private moments between the couple, according to CTV News.

Comments do not cover this film with praise, calling it a “dramatized school project”.

Even though Johnny Depp legally won the lawsuit, many people have accused her admirers, especially on social media, of making misogynistic comments in their treatment of Amber Heard before and during the trial. The film would not clearly address this controversy, according to critics.

At the end of this lawsuit, actress Amber Heard was ordered to pay 10.35 million US$ for having infringed to the Johnny Depp reputation.