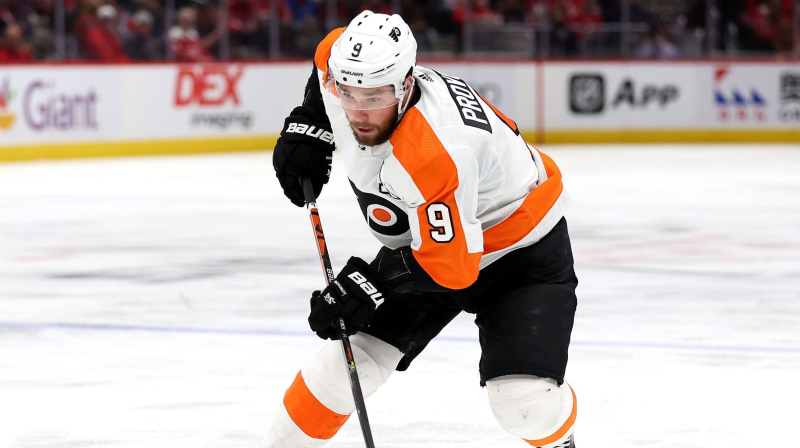 Philadelphia Flyers defenseman Ivan Provorov refused to wear a rainbow jersey during Tuesday's warm-up before a game against the Anaheim Ducks.

“Provy has remained true to himself and his religion. It's something I respect,” head coach John Tortorella tried to justify after the game.

The Flyers still issued a press release to dissociate themselves from Provorov's decision.

“The Philadelphia Flyers organization is committed to inclusivity and support for the LGBTQ+ community. Many of our players support local organizations in this regard, and we are proud to organize our annual pride party.”

Torts confirms that Provorov did sit out the warmup because he did not want to wear the Pride jersey. Provorov cited his religious beliefs.

Pennsylvania squad still allowed the Russian to take part in the meeting, which ended in a 5 to 2 victory.

Member of the Canadian women's hockey team, Erin Ambrose was quick to express indignation on Twitter.

“Help me to understand: one of your players OPENLY refuses to participate in an inclusivity initiative for a community of which I am a proud part, and you still allow him to play the match? Be better.”