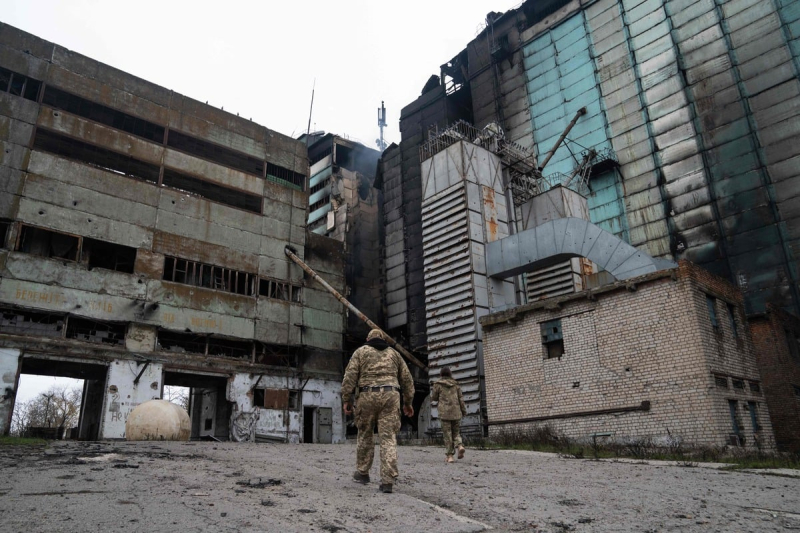 The scale of torture cases in Kherson during the Russian occupation of the southern Ukrainian city is “horrible”, a senior Ukrainian human rights official said Thursday.

“I have not yet seen” torture “on such a scale”, “after visiting all the torture chambers in various regions of Ukraine”, has declared Dmytro Loubynets, in charge of the Parliament of Human Rights, on national television. “The scale of the phenomenon is horrific”.

“Dozens of people” were “electrocuted, beaten with metal pipes. Their bones were broken” and “the Russians filmed all this”, he accused. “I am sure that in every major locality we will discover a torture chamber. Because it is a system put in place by Russia.”

Ukrainian authorities have announced that they have discovered several torture chambers in areas of the Kherson region recently retaken from the Russians after months of occupation.

A resident of Kherson told AFP that he was detained for weeks in the city during its occupation. He said he was tied up, beaten and electrocuted by Russian officials and prorussians during his detention.