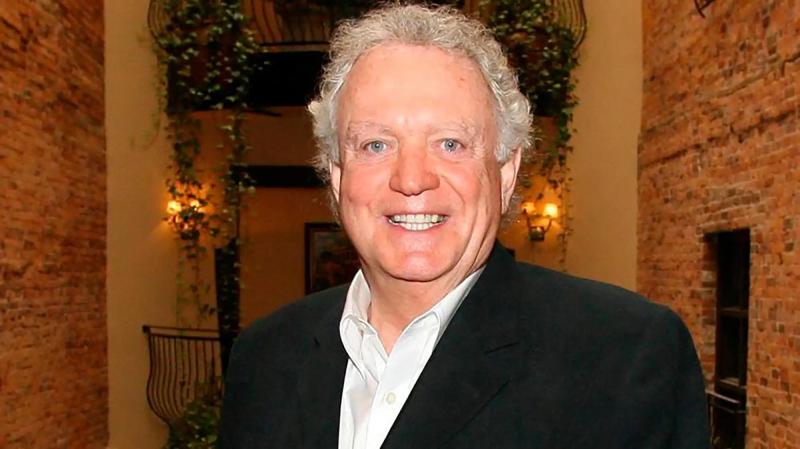 “My boyfriend left, learning that gave me a slap in the face,” his friend, singer Joël Denis, told TVA Nouvelles in an interview.

“A gentleman, a wonderful man, a guy who was sincere, who was true, who was pure,” he added.

Born in 1938, Mr. Marcotte began his career as a radio host. After positions in Granby, Trois-Rivières and Quebec, he became one of the main hosts of the famous Montreal radio station CKVL.

The radio then gave way to a career in television, where he began by co-hosting variety shows with Claude Boulard. However, it was with the show Les Tannants, broadcast on Télé-Métropole in the 1970s, that he enjoyed real success.

It was during this series of varieties that he will meet his ex-wife, the singer and television host Shirley Théroux, but also Joël Denis, Roger Giguère, or Gilles Latulippe.

Shirley Théroux, Pierre Marcotte and Joël Denis on the show ” The Tanners”.

In parallel with his career in the spotlight, Pierre Marcotte also had the cap of a businessman by managing several restaurants. He was the owner of the Boucherie establishment in Old Montreal, but also the manager of the famous Restaurant Hélène-de-Champlain, closed since 2010.

Mr. Marcotte had two sons, one with singer Shirley Théroux and the other with his first wife, singer Ginette Ravel.