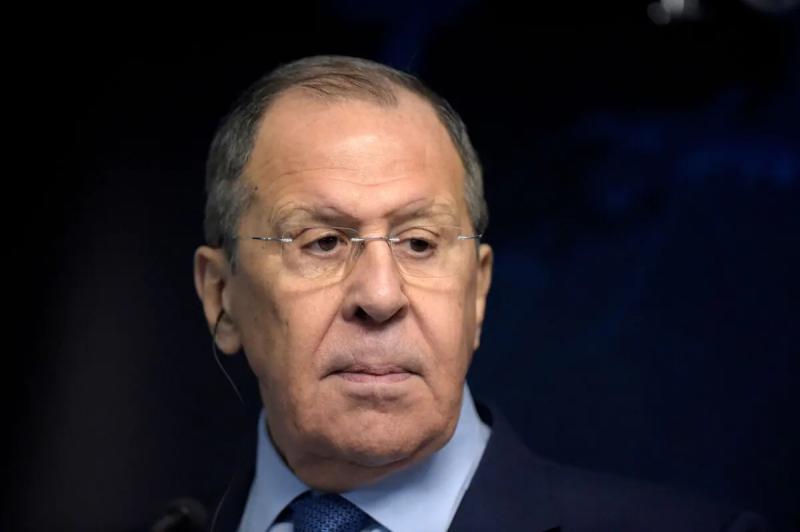 Russia announced on Friday that it would ban entry into its territory of 62 Canadians, including political and military leaders, priests and journalists, in response to recent Canadian sanctions targeting Russian personalities.< /strong>

This decision was taken “in view of the particularly hostile nature of the regime of [Canadian] Prime Minister Justin Trudeau” and in response to actions aimed at “insulting not only the multinational people and Russia's multi-confessional community, but also Orthodox believers around the world,” the Russian Foreign Ministry said in a statement.

Canada has taken a series of sanctions against Moscow in recent months because of the conflict Ukrainians, who notably targeted Patriarch Kirill, head of the Russian Orthodox Church.

Persons sanctioned by Russia distinguished themselves by “malicious activities in the fight against” the Russian world ” and traditional Russian values,” says the press release from Russian diplomacy.

Russia launched a military offensive in Ukraine on February 24. This assault provoked unprecedented Western sanctions against Moscow, which retaliated with similar measures.