By Quentin Piton Journalist Series – Cinema Journalist specialized in series, cinema, but also anime and manga. Spends his time dreaming of Emma Watson, considers Olivier Giroud the GOAT and refuses to speak with those who are against the absolute truth which is: How I Met Your Mother is a better series than Friends. 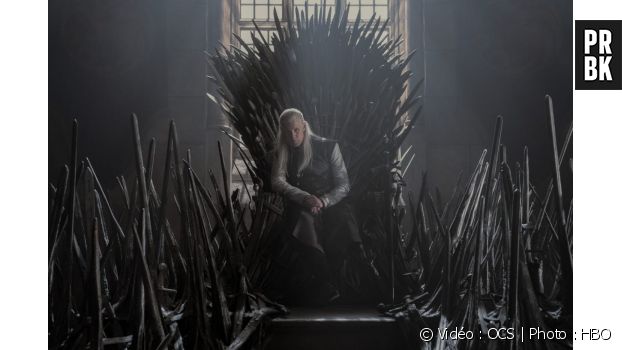 This Sunday, August 21, HBO begins broadcasting Season 1 of House of the Dragon, the Game of Thrones spin-off (see you on OCS on August 22 in France) . A highly anticipated series that asks a question: can we watch it if we haven't followed or liked the adventures of Daenerys, Jon Snow & company? We tell you everything.

It finally begins. Three years after the broadcast of the finale of Game of Thrones, it is this Sunday, August 21, 2022 that HBO will launch season 1 of House of the Dragon in the USA. And for France, see you from August 22 on OCS to discover episode 1 of this long-awaited spin-off.

House of the Dragon< /em>, a series for new fans?

On this occasion, a question is already burning the lips of all viewers:should you have seen Game of Thrones to watch House of the Dragon?Purebreak had the chance to discover the episodes in preview and can now assure you of one thing: no, it is not necessary.

If HBO is indeed working on spin-offs that could take place after GoT, House of the Dragonis a prequel. Also, the story takes place almost 200 years before the events that gripped the whole world between 2011 and 2019, which means that you are not likely to come across cult characters without recognizing them, nor to miss out on certain references during the dialogues.

Speaking of the plot, where Game of Thrones went in all directions by featuring characters from of all possible walks of life in this vast world, House of the Dragon focuses primarily on the Targaryens, one of the most underexplored families in the age of GoT >because of its historical heritage. As a result, all viewers start off on the same footing as they learn about the history of this iconic house and its members. 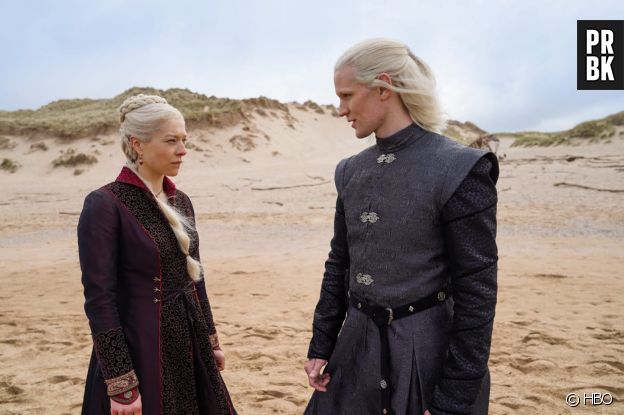 A tenfold pleasure for fans of the first hour

On the other hand, Is the pleasure of discovering House of the Dragon greater when you have seen Game of Thrones? We are obviously tempted to answer “yes“. First, this series seems almost like a reward for the first hour fans since we can FINALLY discover the behind the scenes that led to the fall of the Targaryens in the future (something that was often mentioned but never shown at the GoT era), which is particularly gratifying.

Especially where Game of Throneshad taken its time to portray the most impressive characters in history, namely Daenerys' dragons (we saw them growing up on screen), House of the Dragon – as its title indicates it, goes there frankly from episode 1 and offers us a multitude of epic sequences or just kiffantes with these creatures. Suffice to say that the happiness of seeing them in action is increased tenfold after a decade of (almost) frustration.

Secondly, the pleasure of rediscovering certain cult sets is indescribable and even consolidates our attachment to new plots, especially since we feel that the creators sometimes have fun putting in place a few discreet winks through certain shots. . The same goes for the music, which borrows heavily from Game of Thrones, which brings back memories and facilitates our immersion in this universe.

Thirdly, being a regular at Game of Thronesis also an advantage against the discovery of certain sequences in House of the Dragon. If we can not say that the series of 2011 was subtle in its treatment of violence or sex on the screen, everything was done gradually. Conversely, this spin-off takes for granted that we know the codes of this universe and the creators therefore let go of entry. Yes, prepare yourself psychologically to follow a scene that is difficult to sustain from episode 1 which, although important, remains in mind and makes us understand that the limits will be very fine here. 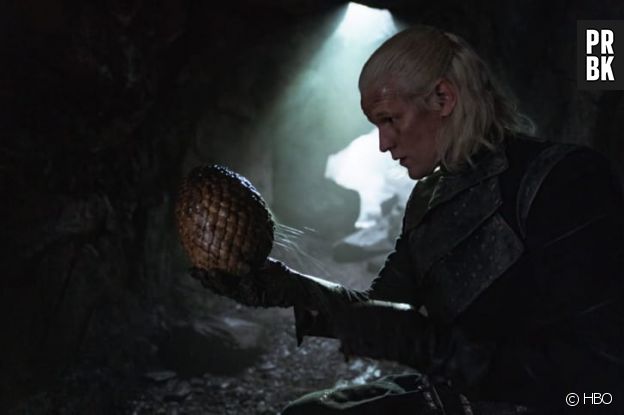 No reconciliation with the spin-off

Finally, a last question can also arise with House of the Dragon : can you like the series if you didn't like Game of Thrones? A priori, on the episodes that we have already been able to see, the answer is “no“!

After all, the spin-off takes the magic recipe of its elder to the letter and therefore offers us everything that made its salt. We find a slow rhythm where the wars of power and human developments are at the center of everything, punctuated on the occasion of action scenes. It talks a lot, it explores the psyche of the characters and we analyze the consequences of each choice. A bias that we can only approve of, as it makes it possible to accentuate the power of the stakes and the credibility of the characters who really exist on the screen and are not simple shells a little empty way The Witcher on Netflix.

Furthermore, while season 1 focuses almost exclusively on the Targaryens, where Game of Thrones followed many houses across the realm, which multiplied the number of characters each season and increased the difficulty of remembering everyone's names and roles, don't think watching is easier here. House of the Dragon has an unexpected but exciting feature: it plays on different timelines with young and old versions of certain heroes. In other words, if you don't want to be lost in front of your screen, you'll have to put down your laptop and follow everything that's going on.

House of the Dragon is broadcast every Monday on OCS in France.