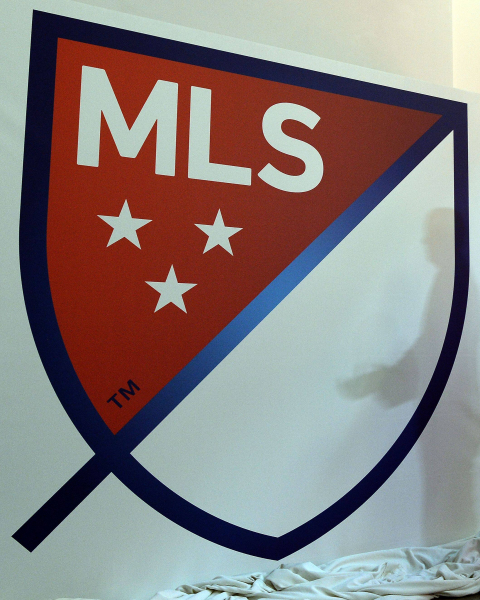 The reign of the former player, now 39, will therefore have been very brief, he who was hired on January 3, 2022.

His reign, however, brought particularly poor results for the Texas club, which sits 14th and last in the Western Conference standings, by virtue of a harvest of 29 points in as many games. Dynamo have amassed just eight wins this season. In all of MLS, only D.C. United have done worse so far in 2022.

“It's a tough decision because Paulo had earned the respect of the players and the coaching staff due to his hard work and commitment to the team. We wish Paulo, explained Dynamo general manager Pat Onstad, in a press release.

Dynamo presented a different face in 2022, when a dozen new players joined the organization , including designated players Hector Herrera and Sebastian Ferreira.

In addition, the management of the Texas club has already found an interim replacement for Nagamura, Kenny Bundy. The latter has been part of the Dynamo organization since 2016, having managed clubs within their academy, in addition to being the head coach of the Houston Dynamo 2, in the MLS NEXT Pro.

“Looking to the future, we are excited about this opportunity for Kenny,” added Onstad. He is a talented young coach who has come through the ranks in our system and he will lead the team until the end of the season.”