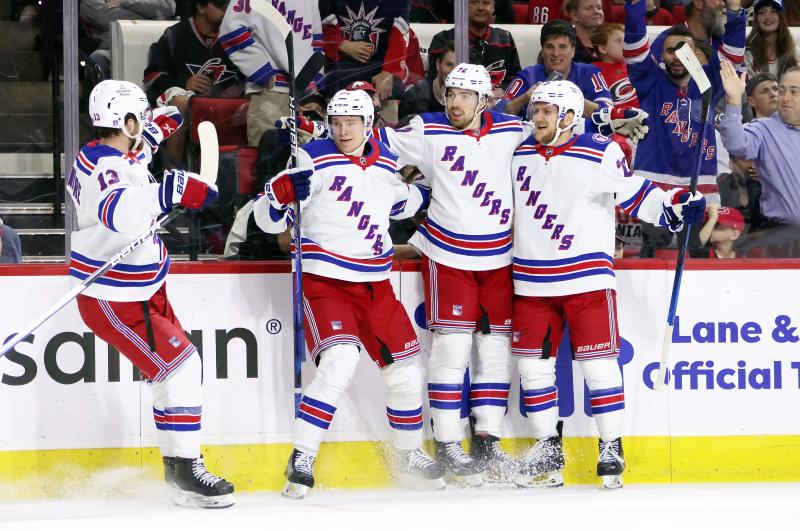 In an ideal world, as Marc Bergevin would say, the Canadiens' reconstruction would have to take place as quickly as that carried out by the New York Rangers in recent years. Relaunch in which the current executive vice-president of hockey operations of the CH, Jeff Gorton, participated, let us underline it.

It will be recalled that in the final weeks of the 2017-18 season, the Rangers, through their then president of hockey operations, Glen Sather, published a letter in the New York dailies telling their fans that the time had come to start afresh.

The results were achieved in five years.

Could the Canadiens do the same?

It is to be hoped.

In the case of the Rangers, it must be said that Gorton made two good moves by obtaining the defenders Jacob Trouba and Adam Fox through trades.

In addition, Artemi Panarin absolutely wanted to play in Manhattan when he became a free agent.

Add to that that Igor Shesterkin became a top-notch keeper and voila!

The current executive vice president of operations hockey of the Canadian, Jeff Gorton was one of the architects of the reconstruction of the New York Rangers who notably drafted Alexis Lafrenière.

Less easy for some teams

That said, the Rangers were in better condition than the Canadiens when they cleaned up their squads.

The exercise that awaits the Canadian and his supporters will not be easy.

How long will it take to see a competitive team?

There are teams that struggled for a long time before returning to success.

In 2014, after the Florida Panthers selected Aaron Ekblad and the Buffalo Sabers selected Sam Reinhart, the Oilers got their hands on Leon Draisaitl.

The Panthers missed the playoffs 17 times between 2000 -2001 and 2018-2019, while getting players like Jay Bouwmeester, Nathan Horton, Jonathan Huberdeau, Aleksander Barkov and Ekblad in the draft.

No room for error< /strong>

In the case of the Canadiens, the draft sessions from 2008 to 2017 proved disastrous. But we pin a lot of hope on some players drafted in the last five years.

The ball is in the court of scouts and development managers.

The future is in their hands. They have no room for error.

Bad draft picks and inadequate work by player development managers would only prolong the rebuilding process.