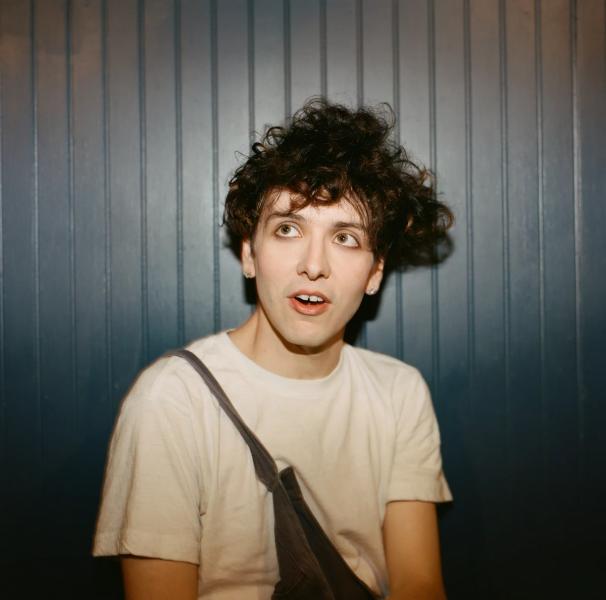 One year after the Klô Pelgag tidal wave, it's Hubert Lenoir's turn to lead the nomination ball for the next ADISQ gala. For his excellent second album, PICTURA DE IPSE : Direct Music, the songwriter received a total of eleven nominations.< /strong>

Hubert Lenoir managed to beat his 2017 mark, with his debut album Darlene. That year, the musician had received seven nominations at the ADISQ gala.

In second place is Lisa LeBlanc with a total of six nominations. L'Acadienne received praise for her album Chiac disco. Among other things, she has been named Female Performer of the Year, Song of the Year (Why do it today) and Author or composer, composer of the year.

The Cowboys and 2Frères will be in a hot fight in the category of Group or duo of the year. Bon Enfant, Les Trois Accords and Salebarbes can also be found there.

Performers of the Year

The revelation of the year will be among Étienne Coppée, Natasha Kanapé, La Zarra, Ariane Roy and Jay Scott.

Finally, the ten finalist songs of the year are Under the same roof (2Frères), L'écho (Ludovick Bourgeois ), If someone ever looks for me (Roxane Bruneau), Bouge ton thang (Clay and Friends), We will always love each other (Coeur de pirate), Co-pilot (FouKi with Jay Scott), Why do today (Lisa LeBlanc), Together, sensitive (Ariane Moffatt), Good Lord (Salebarbes) and She can no longer hear her heart beat (Vincent Vallières).