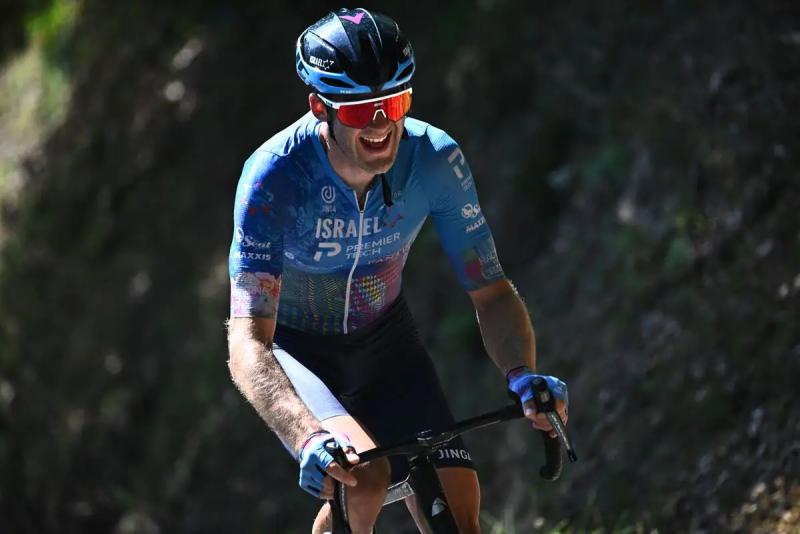 “Reality has caught up with me, tired accumulated for the season. That's why I'm stopping the season now to rest. Thank you for your welcome!”

The member of the Israel-Premier Tech team first retired in the Old Capital with just under 40 kilometers remaining in the race. Then, in Montreal, he abdicated on the first lap of a race which had 18.

Despite everything, Houle will be able to make a more than positive assessment of his 2022 season, he who won a stage of the Tour de France, in addition to finishing third in another round of the Grande Boucle. The 31-year-old also finished the Arctic Race in Norway in second place.