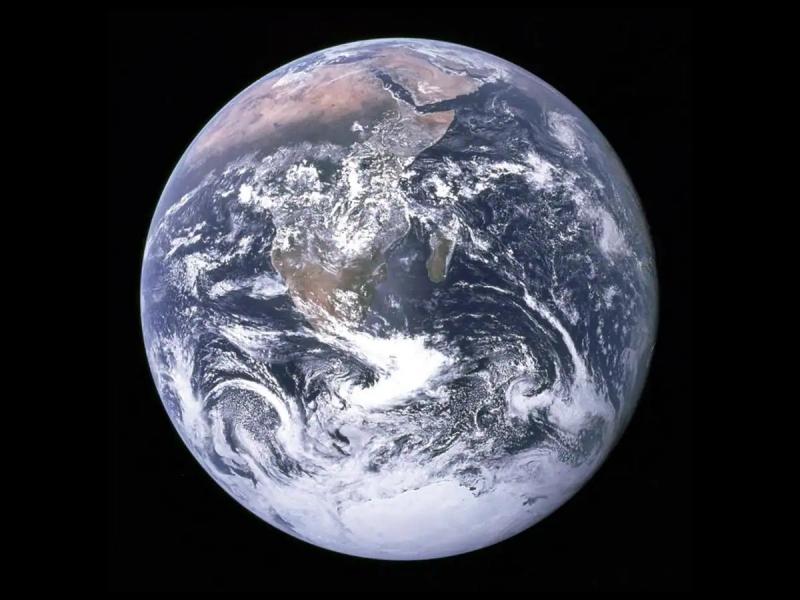 On Thursday, humanity will have consumed all that the planet can produce in a year without running out and will live the rest of the year on credit, warned the NGOs Global Footprint Network and WWF.

To put it figuratively, it would take 1.75 Earths to sustainably support the world's population, according to this indicator created by researchers in the early 1990s , and it keeps getting worse.

This date corresponds to the date when “humanity has consumed all that ecosystems can regenerate in one year”, according to the two NGOs.

“During the remaining 156 days (until 'at the end of the year), our consumption of renewable resources will consist of eating away at the natural capital of the planet,” said Laetitia Mailhes of the Global Footprint Network during a press conference.

This does not even take into account the needs of other species living on Earth. “You also have to leave space for the wild world,” she adds.

“Overshoot” occurs when human pressure exceeds the regenerative capacities of natural ecosystems. According to the NGO Global Footprint Network, which monitors this measurement, it has continued to widen for 50 years: December 29 in 1970, November 4 in 1980, October 11 in 1990, September 23 in 2000, August 7 in 2010.

In 2020, this date was postponed by three weeks due to the confinements linked to the Covid-19 pandemic, before returning to the levels before.

For example, if all humans lived like the French, Earth Overshoot Day would have occurred even earlier, on May 5, 2022.

WWF and Global Footprint Network point the finger in particular at our food system .

“Our food system has lost its mind with an overconsumption of natural resources, without meeting the needs of the fight against poverty” on the one hand, and on the other an epidemic of overweight and obesity, comments Pierre Cannet, of WWF France.

“The ecological footprint of food is considerable: the production of food mobilizes all the categories of footprint, in particular crops (necessary for animal and human food) and carbon (agriculture is a sector with high emissions greenhouse gases)”, detail the two NGOs.

“In total, more than half of the planet's biocapacity (55%) is used to feed humanity”, note- them.

More specifically, “a large part of the foodstuffs and raw materials are used to feed the animals and animals that we consume afterwards”, specifies Pierre Cannet. In the case of the European Union, “63% of arable land (…) is directly associated with animal production”, he gives as an example.

But agriculture contributes to deforestation, to climate change by emitting greenhouse gases, to the loss of biodiversity and the degradation of ecosystems, while using a large part of fresh water, recall the NGOs.

Based on scientific recommendations, they plead for a reduction in meat consumption in rich countries.

“If we could reduce meat consumption by half, we could push back the date of the day of the 17-day overrun”, argues Laetitia Mailhes.

“Limiting food waste would make it possible to push back the date by 13 days, that is not negligible”, she adds, then that a third of the food is wasted in the world.