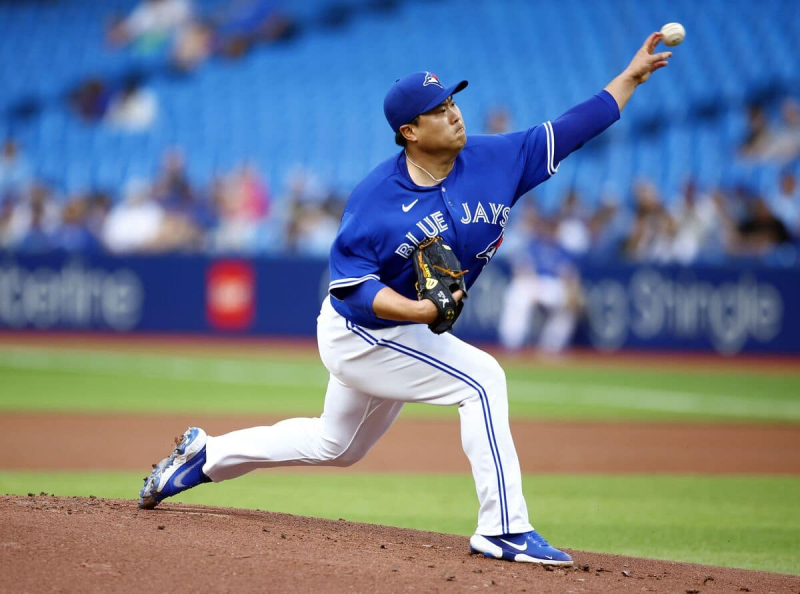 That's what South Korea's Yonhap news agency reported on Wednesday. His recovery is progressing according to the established timelines.

Ryu suffered an injury in the spring, leaving an early game against the Chicago White Sox on June 1. He did not see action again for the rest of the season. The Gunner had had time to start six games, maintaining a 2-0 record and a 5.67 ERA.

Ryu arrived in Toronto on a four years and $ 80 million signed after showing the best average (2.32) in major league baseball in 2019 with the Los Angeles Dodgers. He was a finalist for the Cy-Young Trophy at the end of this season, just like the following year in the uniform of the Jays.

The 35-year-old athlete will take part in 2023 in his 10th campaign in the major leagues.