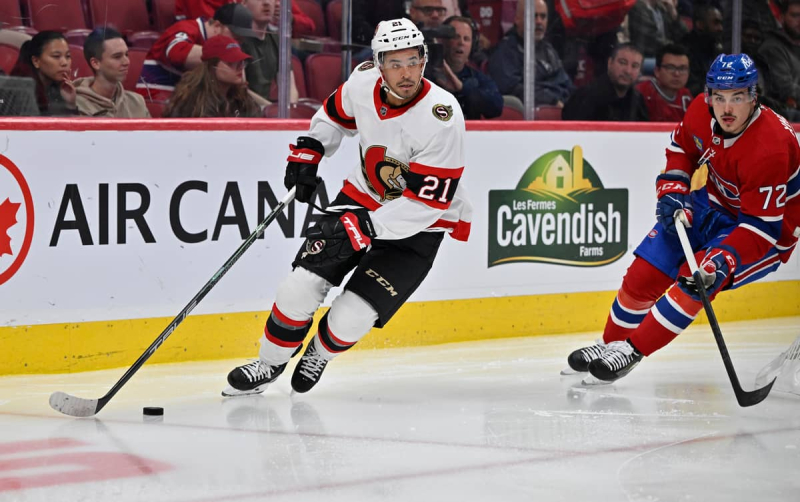 The striker was punished and he said on Thursday that he accepted the consequences.

In addition to being on the sidelines with an injury since December 8, the player 25-year-old missed the first game of his career against his brother Pierre-Oliver of the Pittsburgh Penguins. The “Sens” still won 5-4 in overtime.

“It was an internal thing. I made a mistake, confided Joseph in a press scrum. I was ready to face the consequences. It's my fault, it's my responsibility. I know I can be better and I will be.”

Neither the player nor his coach gave any further details on the situation.

“What I will say about this file – which has a little grew to enormous dimensions – it was a non-hockey problem. He was left out once and we welcome him with open arms now,” Smith said after being silent the day before.

The Laval resident had two goals and seven assists for nine points in 25 games this season. Joseph is in his first full season with the Senators, but already not being able to fight with his teammates has affected him.

“It was pretty brutal to be left out like that , to see the guys struggling every night and not being able to help them. I am a passionate guy and I love what I do. I'm really excited to get back there with the guys,” he said.

The Penguins will face the Senators again on Friday in Pittsburgh.