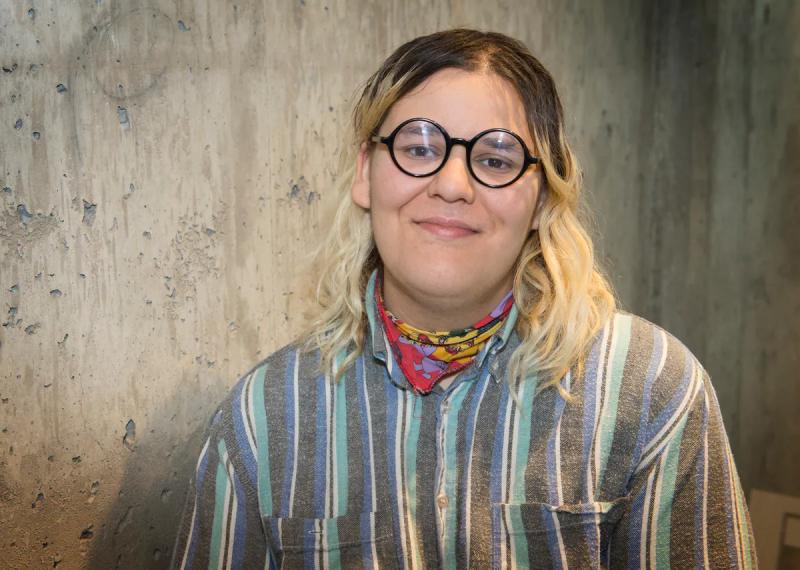 Saturday, In an Instagram post, singer-songwriter Safia Nolin wrote about the impact on her career his denunciation of the behavior of Maripier Morin.

Here is an excerpt from his publication: “I am not the one who is everywhere at the moment. HOWEVER, I'm the one who gets the plug pulled when I refuse to talk about it. […] I don't want to talk about my denunciation […].

Safia mentions that she wants to be cuddled in peace. She affirms: “[…] two years later, my mental health, my safety, my career are extremely affected […]. »

Several Quebec artists who support her have commented on her post and told her they love her.

It is deplorable and sad to see that a person who stands up to unacceptable behavior suffers all these negative impacts in several areas of his life.

Put yourself in his shoes

In her publication, Safia Nolin reveals that four shows in which she was to present her mini-album entitled Seum, released in October 2021, withdrew their invitation because she did not want to talk about her denunciation.

Is it moral to invite an artist to perform provided that she agrees to return to a topic more than sensitive for her?

Doesn't she have the right to want to move on?

A person who has experienced a traumatic event should she have to give up professional opportunities because she is not respected in her demands by the people who want to hire her? Shouldn't she be able to count on their goodwill? And wouldn't these people be able to put themselves in his shoes for a moment?

People who work in the media should all think about these questions.

Safia Nolin is a very talented artist. That's enough to make her a top guest.