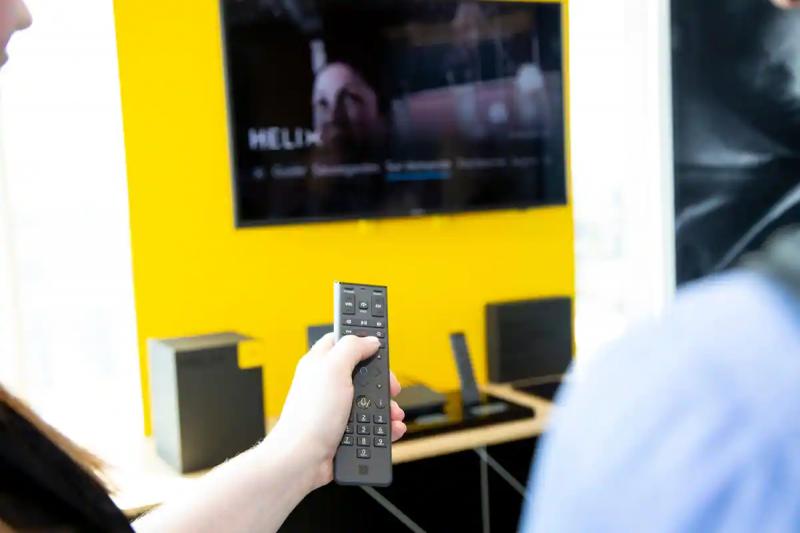 This gives them access to content and previews of the platform, the public broadcaster announced on Tuesday. To access it, Helix TV users simply use voice commands or select ICI TOU.TV in the Apps section of the menu, under Entertainment.

Remember that the Radio-Canada was already available on iOS and Android mobile applications and those of connected televisions such as Apple TV, Chromecast, Amazon Fire TV and certain Android TV models.