: the return of Rihanna makes fans hysterical, the proof in 12 tweets” /> 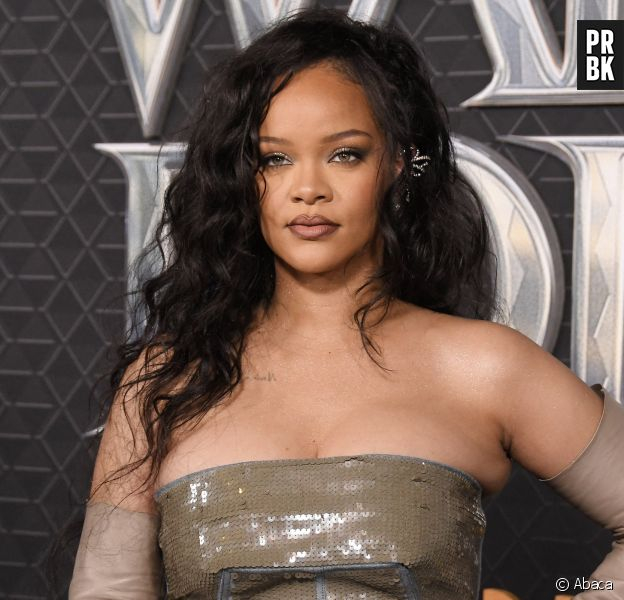 “If he sucks, I'll pretend to like it”, Rihanna's return drives fans crazy, proof in 10 tweets Incredible but true, Rihanna is back in the world of music. This Friday, October 28, 2022, the young mother will unveil Lift me up, a new song designed for the soundtrack of Black Panther 2. A return which will precede her concert at the Super Bowl 2023 and which is already exciting fans. On Twitter, there are many who are ready to support this sound, even if it sucks.

Rihanna (finally) back in music…

Rihanna's musical comeback has never seemed so close. While the star has not released an album since “Anti” in 2016, his projects are piling up and (finally) give hope for a real recovery in his career. Thus, after having been announced to perform during the Super Bowl 2023, it has just been confirmed that she will release two new songs from this Friday, October 28, 2022.

< p> Indeed, on the occasion of Black Panther 2 – which will land in cinemas on November 9, 2022, the singer recorded two titles which will appear on the soundtrack. Titles Lift me up and Born Again, the former was notably thought of as “a tribute to the extraordinary life and legacy left by Chadwick Boseman“, .

… the fans are already ready to do anything to defend it

For now, only a teaser of a few seconds has been unveiled online, but Rihanna fans are already ready to listen to it on repeat and blow up the stream counters. Judging by their reactions on social networks, they had so lost hope of seeing the star return to music that they are already keen to support this track, even in the event that it is less good than a solo by Renee la Taupe.

“I'll stan Rihanna's new sound even if it sucks, I'll pretend for the six years of absence. Fuck it!” can be read on Twitter, just like “Rihanna X Marvel and you think I could be objective on the sound? I will defend it even if it is null“, “Imagine Rihanna's new sound is busted but we have to pretend to love otherwise it will make her run away again and here we go again for 8 years of waiting” or even, “Even if the sound by Rihanna he sucks I'm going to say I like it, 0 objectivity I warn in advance“.

Fidelity is beautiful sometimes. We hope that A$AP Rocky so is…

As a reminder, Lift me up was written at 4 since the credits announce Tems, Ludwig Göransson, Rihanna and director Ryan Coogler.” After talking with Ryan and hearing his vision for the film and the song, I wanted to write something that felt like a warm hug to all the people I may have lost in my life , Tems explained in a statement. I tried to imagine what it would be like if I could sing to them now and express how much I miss them“.

After See You Again designed for Fast & Furious 7, we will still cry at the cinema.