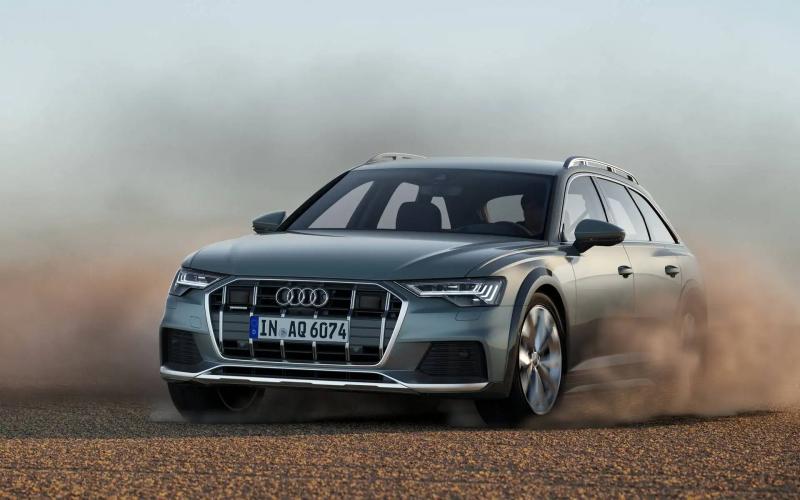 I currently own a dozen cars. A modern everyday van plus toys. More recent, but mostly old cars, which have little value, but which can be resold for a profit or without me losing too much money.

It's my pleasure. Get my hands on cars that appeal to me, that have personality or that are simple curiosities. Some will spend several years in my garage, driving a few times a summer, others will only be mine for a few weeks, while they find a new home.

I generally buy three or four cars a year, to resell about the same number. A hobby that changes me from the modern automotive world in which I bathe daily, and which allows me to diversify. Because let's face it, the new cars that are lent to me every week for testing purposes are all becoming more and more common, although their prices are exploding.

For example, this week I'm testing the 100% electric Genesis GV60. An original product, very convincing, even attractive, but still very similar to the Kia EV6 and the Hyundai IONIQ 5 where we find the same technology and the same driving position. Thus, if individually, these three vehicles seem very distinct, they provide on the other hand the same kind of sensation.

With the increasingly common sharing of components, with technical restrictions and due to a proliferation of electronic elements on board vehicles, they are losing their personality. Also add to the equation an electric motorization which often reduces the sensations by adding mass, for a result which unfortunately becomes very generic. Let's be clear, almost all of these technologies provide more performance, safety and versatility, while greatly reducing a car's own ecological footprint. However, it is more and more difficult for an enthusiast like me to find shoes that fit.

Obviously, a lot of people ask me what my choice would be if I had to get just one car. Without media cars to test every week, which would force me to drive the same vehicle every day, winter and summer. To that, I reply that this car has been on order for eight months now, and that it will probably arrive one day. The Volkswagen Golf R. A car that I particularly cherish, but which in my reality will remain a secondary toy. If of course, I manage to get it one day. Because it is out of the question that I agree to get it at a higher bid from one of those dealers who try to grease their paws by selling a “demo ” $20,000 above the bill.

That said, the Golf R is a car that I won't drive every day and for some comfort and convenience reasons might not be my number one choice in such a context. I would rather opt for the versatility, comfort and refinement of a mid-size luxury car with all-wheel drive. A car that can cope with all types of road conditions, and spacious enough to allow me to rob a Costco or go on vacation without restriction.

So no, no SUV for me. While I can appreciate their versatility, these are both too many and all too similar to appeal to me. And then, although low fuel consumption is not at the top of my purchasing criteria, I would no longer buy unnecessarily greedy mechanicals. My choice would therefore be directed to a four-wheel drive wagon. An Audi A6 Allroad, ahead of the Mercedes-Benz E450 All-Terrain or the Volvo V90 Cross Country, which after leaving for a year, is returning to our market. These are the kind of cars that speak to me. Fun-to-drive, refined and comfortable wagons, capable of offering great power for reasonable fuel consumption and which will manage wonderfully in winter conditions.

Obviously, the A6 Allroad costs a hefty sum, but it's worth every dollar it entails for months. Too bad it's not offered in a 55 TFSI E plug-in hybrid version, which could be the best of both worlds for this car. Now, why not an RS 6 Avant, holy grail of family cars? Too fast, too radical and more or less adapted to our roads. A fantasy car, certainly, but practically frustrating to drive on our roads which, let's face it, are far from resembling pool tables. And then there is also the price factor. An additional sum of approximately $60,000 for the A6 Allroad, which I could not and would not like to assume.

That being said, the day when I will accept to get rid of my old toys to drive only one car all year round. This reflection is therefore intended to be hypothetical and in no way represents my reality. Now, for all those who ever asked me the question, you now have the answer.