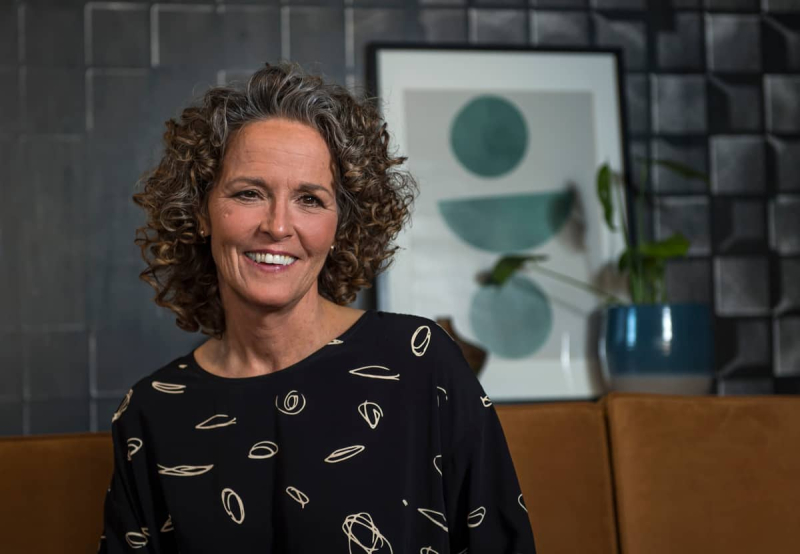 Ex-sex therapist Louise Sigouin pleaded guilty to all charges against her in two complaints on Tuesday during her hearing before the Disciplinary Board of the Professional Order of Sexologists du Québec (OPSQ).

A decision will be rendered shortly, but the OPSQ has indicated to the QMI Agency that it is not aware at this stage- here, of the charges, the file falling under its disciplinary council.

According to “Le Devoir”, the one who made herself known to the general public through the animation of the program ” If we loved each other”, broadcast on TVA, left the OPSQ in the spring of 2022.

“If we loved each other” must return for a fourth season and there must also be a special edition devoted to couples, called “If we still loved each other”. TVA has not yet communicated any release date in either case.