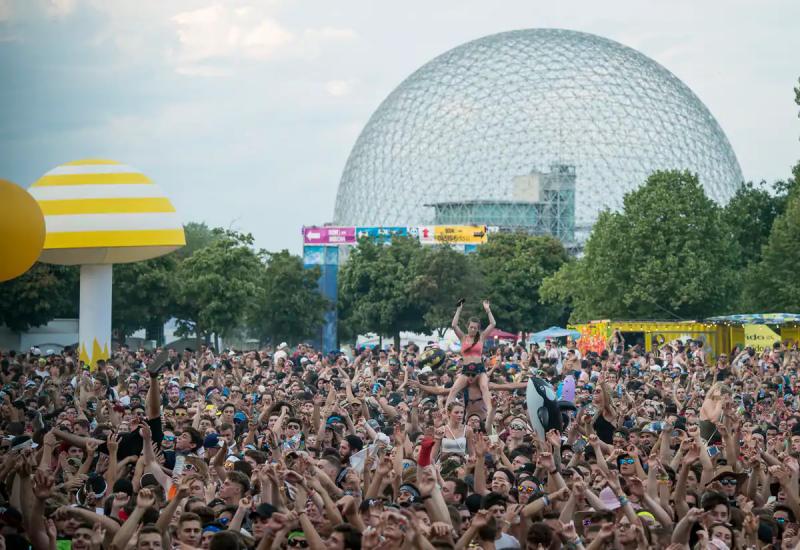 Three stages, including one of the largest in Canada for an electronic music festival, quadraphonic sound, video walls, lasers, flames, fireworks and breathtaking light displays: we promise the most impressive edition of the îLE SONIQ festival this weekend. Here are some artists not to miss from August 4 to 7 at Parc Jean-Drapeau.

“It will speak to people who like techno and house more underground“, explains Evelyne Côté, director of programming for evenko.

Fisher at 7:25 p.m., an artist who has exploded since his passage there a few years ago in Osheaga. “He is super charismatic on stage, it's a huge party when he plays! Also, John Digweed (5:30 p.m.), who is a veteran of the scene and a legend to behold. “He's going to do a two-hour set at sunset, on the Neon stage, which has quadraphonic sound. »

« We are the only ones to have them in festivals, apart from Coachella! They will make their own successes. It is a great pride to have them and we are very happy to close the festival with them. »

“We went for the two biggest global headliners of the base: Excision, which is on the more aggressive, heavier side of the base music, and Illenium, which leans more on the melodic side. »

Sean Paul will be performing with a full 10-person orchestra. < /p>

Shenseea (5:50 p.m. on the Neon stage) “Jamaican artist who released an album about six months ago. I wouldn't be surprised if the three of them did little songs together. »