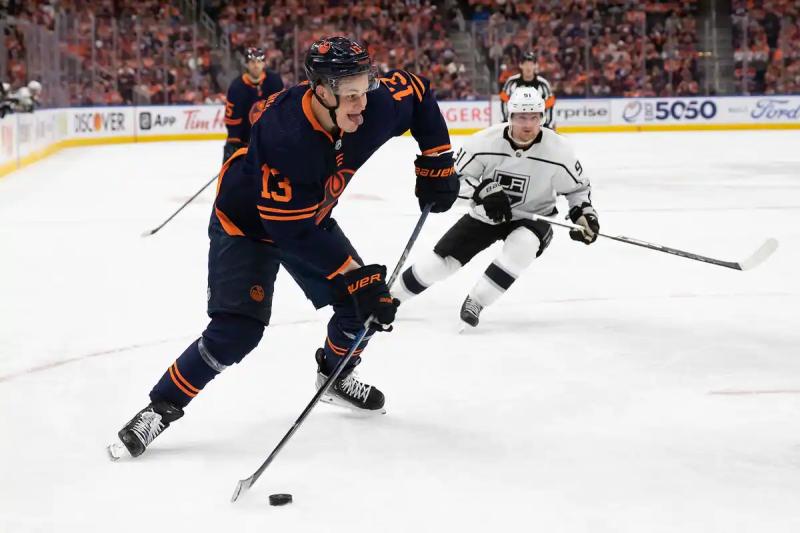 The 32 teams of the National Hockey League (NHL) must submit by Monday, 5 p.m., a qualifying offer to their free agents with compensation and some of them have gone to work.

Unsurprisingly, the Winnipeg Jets have made an offer to Quebecer Pierre-Luc Dubois, as well as seven other skaters, the best known of which, besides Dubois, is forward Mason Appleton. For his part, the former first-round pick (25th overall) in 2015, Evgeny Svechnikov, will have the opportunity to choose his next destination, he who did not receive an offer.

In the Columbus Blue Jackets camp, the one who had been obtained from the Jets in return for Dubois, the Finn Patrik Laine, obtained an offer, like Emil Bemstrom, in particular. Defender Gabriel Carlsson will be able to negotiate with the team of his choice.

In Calgary, the Flames sent the usual proposals to several skaters, including forwards Matthew Tkachuk and Andrew Mangiapane. At the Edmonton Oilers, forwards Jesse Puljujarvi, Kailer Yamamoto, Ryan McLeod and Tyler Benson received a proposal, unlike Brendan Perlini, in particular. This will thus become free as the air.

As for the Buffalo Sabers, the organization has retained its rights to the players before Victor Olofsson, Brett Murray and Arttu Ruotsalainen, just like the goalkeeper Ukko-Pekka Luukkonen.

Athletes eligible for full autonomy will be able to sign a contract with a new roster starting Wednesday noon.