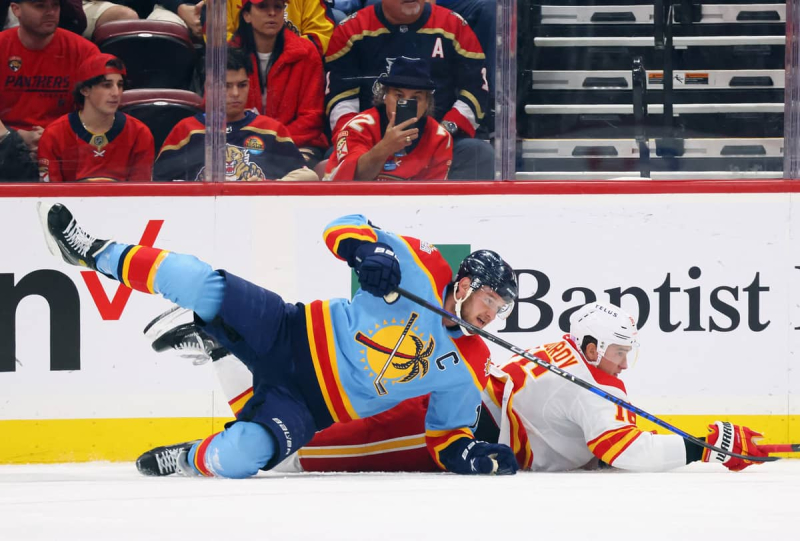 The Florida Panthers will be able to count on reinforcements for the game against the Montreal Canadiens on Thursday, as Aleksander Barkov, Aaron Ekblad and Radko Gudas will be in the game.

Team head coach Paul Maurice confirmed the information Wednesday to Florida Hockey Now. Also, several important pieces were back on the ice, some impressing more than others.

“Just watching him in practice, big players skating like that, there there aren't many like him in the league,” Maurice said of Barkov, who has been inactive since Dec. 17 with a lower-body injury.

The pilot believes the player's return Finnish center could bring his team back on the right track.

“A guy like that changes the way you attack. And with Anton Lundell there… you have three of the best pivots in the roster for a month. It is certain that you will be better,” he explained.

For his part, Ekblad suffered a groin injury on October 19 in a game against the Boston Bruins. The Floridian formation had put its name on the list of long-term cripples.

For his part, Gudas is back after a month's absence. These defensemen will certainly stabilize the defense in the upcoming games, with the Panthers occupying sixth place in the Atlantic Division.