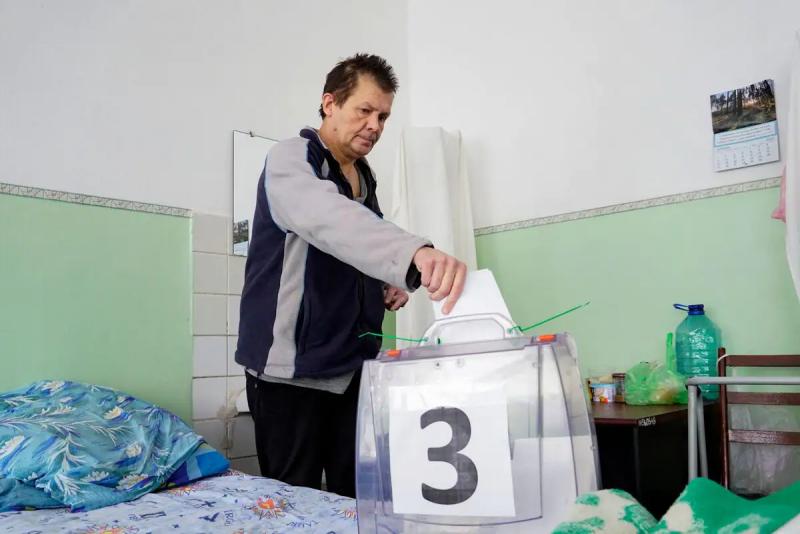 Kiÿv cannot hold talks with Moscow after the organization of “referendums” of annexation in four Ukrainian regions, three of which have already announced Tuesday evening that the “yes” to annexation to Russia l prevailed, Ukrainian President Volodymyr Zelensky told the UN.

“Russia's recognition of the pseudo-referendums as normal, the implementation of the (same) scenario as in Crimea and yet another attempt to annex part of Ukrainian territory means that we do not have to argue with the current Russian president,” Zelensky said in a video recorded and released at a meeting of the UN Security Council.

The Ukrainian president was speaking before the first results of the annexation “referendums” were announced in the Ukrainian regions of Kherson, Zaporizhia and Lugansk, where the “yes” to joining Moscow largely won, according to the results announced local pro-Russian authorities.

The results for the Donetsk region were not yet known at 8:45 p.m. GMT.

At the UN rostrum, the Ukrainian President denounced “a farce” with results “rigged in advance”.

“The annexation of the territories (taken by Moscow) is the most brutal violation of the United Nations Charter”, he still asserted in his video.

According to him, Russia should therefore “be excluded from all international organizations” for these actions, or at least be suspended.

< p>“Threats to use nuclear weapons have become a constant discourse of Russian officials and propagandists”, he also denounced, while The Kremlin on Tuesday recalled the Russian military doctrine which provides for the possibility of such strikes in the event of an attack against Russian territory.