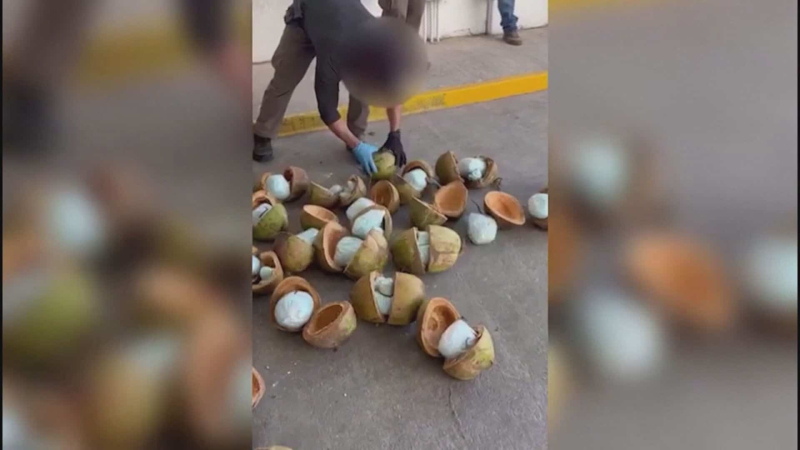 An impressive seizure of fentanyl hidden in coconuts was made by Mexican authorities in the north of the country last Thursday.

Authorities reveal that they seized about 300 kg of fentanyl, in an official statement from Mexico's Ministry of Justice.

Drug seizures are common in Mexico, and the powerful cartels are increasingly scrutinized by the authorities.

Remember that fentanyl is an extremely dangerous drug, 100 times more powerful than morphine.

Health Canada has recorded a total number of 30,843 deaths apparently related to opioid poisoning between January 2016 and March 2022 in the country.

Between January and March 2022, 85% of fatal overdoses were attributable to fentanyl.