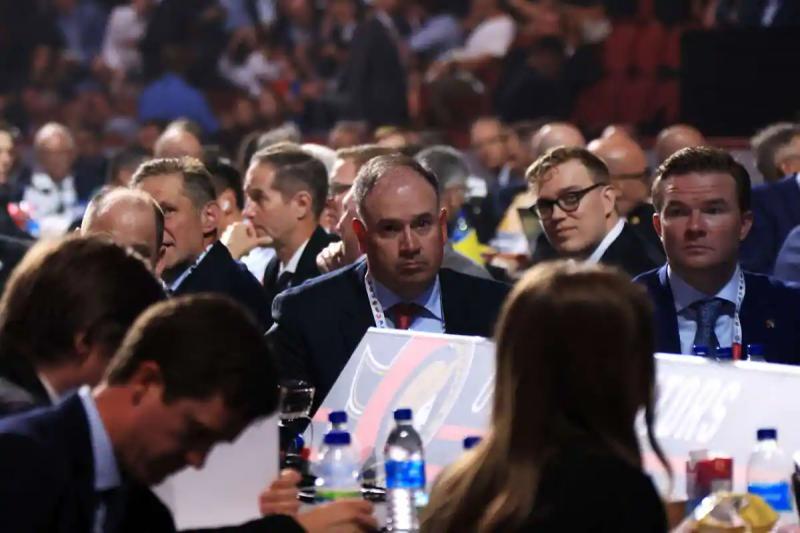 Among the Ottawa Senators' off-season acquisitions, goaltender Cam Talbot makes no secret of his optimism about playing on an improved team.

Already well endowed in terms of talented young prospects, general manager Pierre Dorion's organization has attracted the attention of many by getting their hands on many new faces, such as those of Claude Giroux, Alex DeBrincat and Talbot.

The latter was obtained from the Minnesota Wild and should take on a lot of the work in net. Granted, he doesn't expect perfection on the ice, but he believes the Senators will be a nice club to watch in 2022-23.

“We are going to make mistakes, but we will make them by working hard. There's nothing else to ask of these guys. Everyone will learn and develop at their own pace. We will do it together in order to grow as a team,” he commented to the radio station TSN 1200 on Monday.

“It will be one of the big challenges at the start of training camp and later during the campaign. There are so many pieces that we got. We are in excellent shape. You have to assimilate the lessons and grow as a group. So we can fight for a good place this year.”

However, Talbot will become an unrestricted free agent in 2023 unless he signs another contract by then. Consequently, the campaign will be important on an individual level. The veteran will have to battle with Anton Forsberg for playing time, but he doesn't mind.

“I think healthy competition will be the best part of the opportunity to do well here . There will be mutual respect: we have come a long way, working hard and taking nothing for granted. I respect him for that and I hope the same for me. Fair competition makes everyone better, that's how I've always looked at a situation,” he explained.

Last year, Talbot kept a record of 32-12-4, a 2.77 goals-against average and a .911 save percentage. For the coming year, his compensation will count for $ 3.6 million on the payroll of Ottawa, which passed on Filip Gustavsson to the Wild to attract him to its ranks.