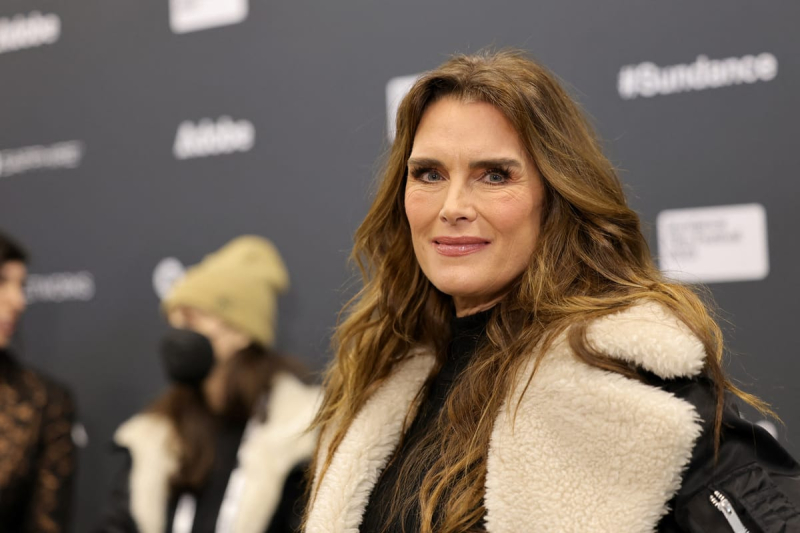 In Pretty Baby: Brooke Shields, a documentary premiering at the Sundance Film Festival in the States United, American actress Brooke Shields reveals that she was raped at the start of her Hollywood career.

The former supermodel has kept the identity of her attacker a secret, but said she tracked down the man – whom she knew – shortly after graduating from college, believing he was was a business meeting to discuss his participation in a cast for a new film.

The man took her back to her hotel, claiming to call her a taxi from her room. He went to the bathroom instead, then came out naked and raped her, she said.

“It was like a fight…I was scared to make me choke or something like that”, testifies the actress in the documentary.

“I didn't struggle much. I did not do it. I was just completely petrified. I thought my “no” should have been enough. And I was just like, 'stay alive and go. : “It's a rape”, to which she replied: “I'm not ready to believe it”.

Until now, the actress had never spoken publicly about his assault.

This revelation, which echoes the #MeToo wave, is one of many poignant moments in the film, which will be released on the Hulu streaming platform in two parts.

The first part is dedicated to the intense sexualization that Brooke Shields was subjected to at a very young age, notably during a naked photo shoot at the age of 10, as well as after her appearance at 11 in the film Pretty Baby in which she played a child prostitute.

The actress, who is now 57, said it was “a good time in (his) life” to appear in a documentary.