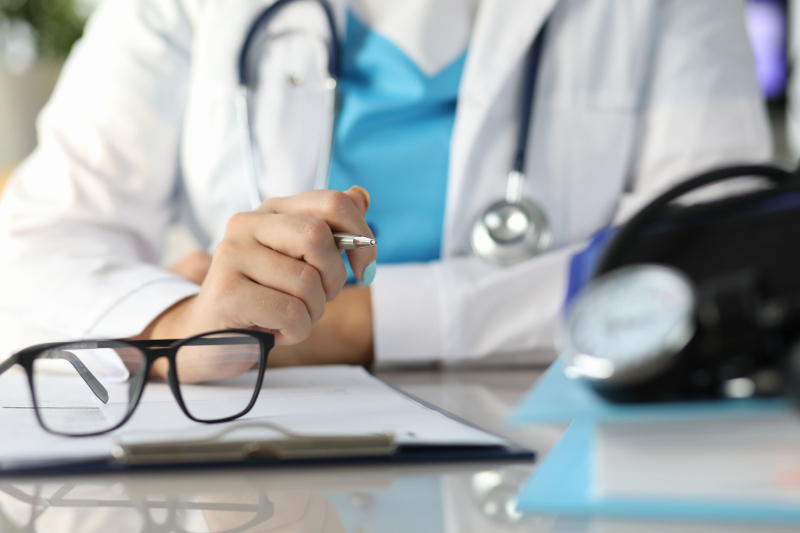 A renowned Parisian gynecologist has been indicted for willful violence by a person in charge of a public service mission against 32 plaintiffs who accuse him of having carried out vaginal and rectal examinations of brutal way and without asking their consent.

Endometriosis specialist Emile Daraï, former head of the gynecological-obstetrics and reproductive medicine department at the Tenon hospital in Paris, was indicted on Wednesday and placed under judicial supervision with a ban on contact with the victims and to hold private gynecology consultations, according to a judicial source on Thursday, confirming information from Franceinfo radio.

His lawyer was unable to react immediately.

Following an initial complaint, the Paris public prosecutor's office opened a preliminary investigation on September 28, 2021 into rape by a person having authority over a minor over the age of 15, subsequently extended to gang rape.

< p>On January 3, a judicial investigation was finally opened for violence by a person in charge of a public service mission, a sign of the difficulty in qualifying facts which associate an act of penetration and an alleged agreement between doctor and patient.< /p>

“My clients see progress in the investigation, they have been waiting for this for a year for some. On the qualification, some are disappointed, but in any case we are only at the stage of the judicial information”, reacted, requested by AFP, My-Kim Yang-Paya, lawyer of about fifteen complainants who denounced aggravated violence or rape.

“My clients filed a complaint so that there were no other victims, thinking of their daughter or granddaughter”, a- she clarified.

In December 2021, an internal investigation had concluded that “the obligation to inform these patients, the relief of their pain, the respect of their wishes (had) not been respected”. However, the commission ruled out any “sexual connotation” in the acts.

In May, faced with the controversy, Professor Daraï had given up speaking at a congress of gynecologists, where the feminist collective Collectif Stop to Obstetrical Violence (StopVOG) – at the origin of the revelation in September 2021 of the complaints of rape against the practitioner – called for demonstrations against his presence.

His case echoes that of the secretary of Condition Chrysoula Zacharopoulou, gynecologist also a recognized specialist in endometriosis, who has been the subject of an investigation in Paris since the spring after two complaints for rape and a third for violence.

In the wake of the he Daraï affair, the learned societies of gynecology enacted a “consultation charter”, which recalls in particular that “the woman's oral agreement is obtained before any clinical examination” and that the act “must be able to be interrupted as soon as the patient expresses the will”.