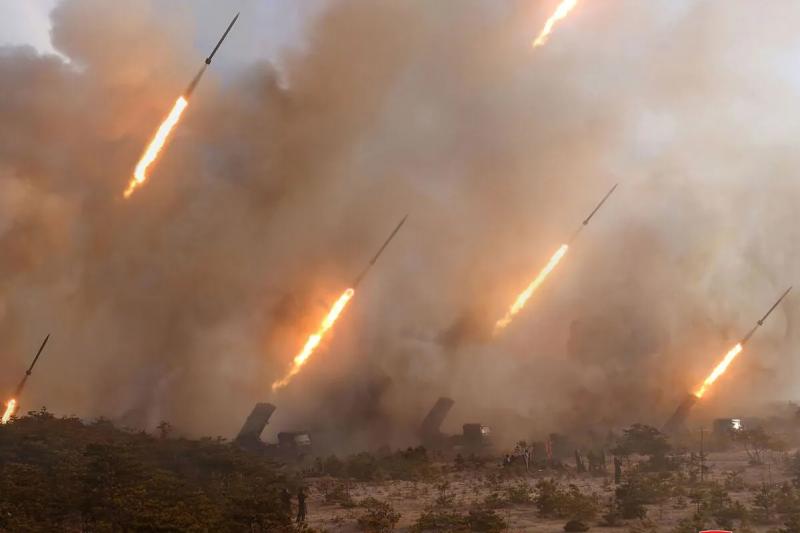 Humanity is “playing with a loaded gun” in the context of the current crises with nuclear connotations, warned the UN Secretary General in Hiroshima on the occasion of the 77th anniversary Saturday of the American atomic bombing of Japan.

At an annual ceremony held in the Japanese city in honor of the victims of the bombing of 1945, Antonio Guterres made a strong appeal to world leaders to remove nuclear weapons from their arsenals.

77 years ago, “tens of thousands of people were killed in one fell swoop in this city. Women, children and men were incinerated in an infernal fire,” he said.

“Buildings turned to dust. Survivors were cursed with a radioactive legacy” of cancers and other diseases, Mr. Guterres added.

“We have to ask ourselves: what have we learned from the mushroom cloud that swelled in the above this town?”

Today, “crises with strong nuclear overtones are spreading rapidly, from the Middle East to the Korean Peninsula to Russia’s invasion of Ukraine. Humanity is playing with a loaded gun,” said Antonio Guterres, reiterating the warnings he issued this week at a conference of countries signatories to the Nuclear Non-Proliferation Treaty (NPT) in New York.

For the past two years, commemorations of the Hiroshima bombing — attended by survivors, relatives, Japanese officials and some foreign dignitaries — have been held on a restricted basis due to COVID.

Saturday's ceremony was more important. A silent prayer was held at 08:15 (local time), when the American bomb devastated the city at the end of the Second World War.

Nuclear risk has haunted people's minds since Russia declared invaded its Ukrainian neighbor in February. Russia's ambassador to Japan was not invited to Saturday's ceremony, but traveled to Hiroshima on Thursday to lay a wreath in honor of the victims.

About 140,000 people died as a result of the August 6, 1945 bombing of Hiroshima, a toll that includes those who survived the explosion but later died due to radiation.

Three days later, states The United States had dropped another nuclear bomb on the Japanese port city of Nagasaki, killing an estimated 74,000 people and bringing about the end of World War II.