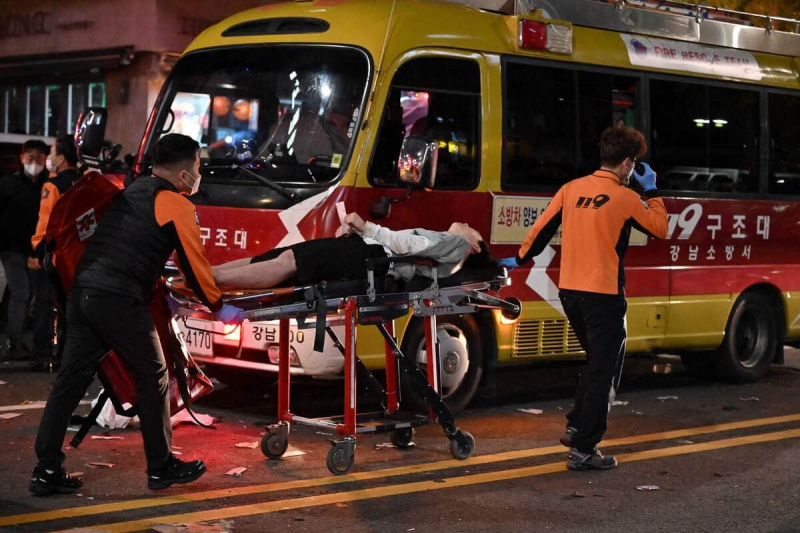 *WARNING, SOME IMAGES MAY SHOCK*

Dozens of people were treated for cardiac arrest in Seoul on Saturday during Halloween celebrations , South Korean firefighters said.

A fire department spokesperson confirmed the incident, saying 140 ambulances had been dispatched to the scene to attend to the victims. About 50 people suffered a cardiac arrest in the Itaewon district, where thousands of people were celebrating Halloween, according to the Yonhap agency.

Video shows many people receiving CPR after stampede at Halloween party in Itaewon, Seoul; number of victims not yet known

The victims appear to have been caught up in crowds in this neighborhood where Halloween celebrations gather large numbers of people in the South Korean capital. 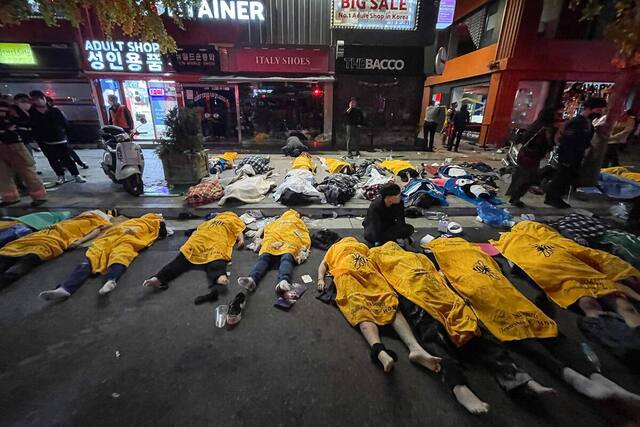 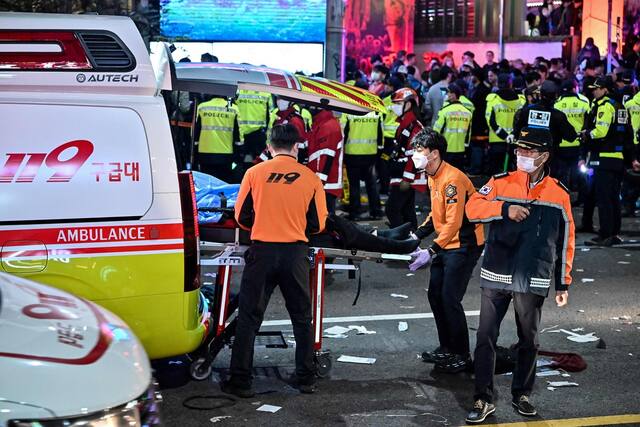 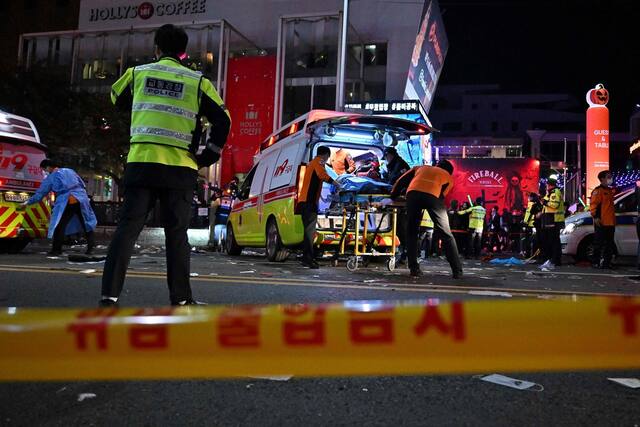 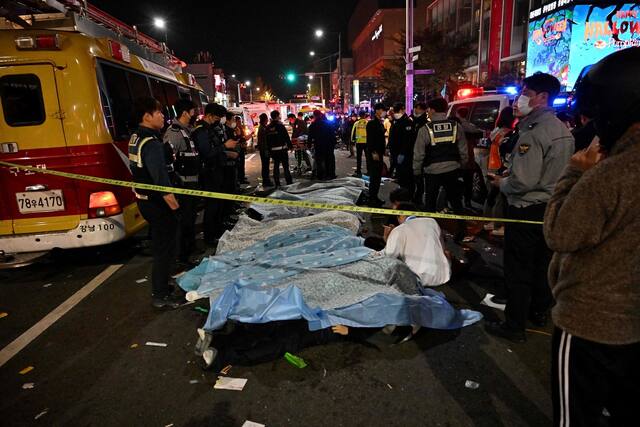 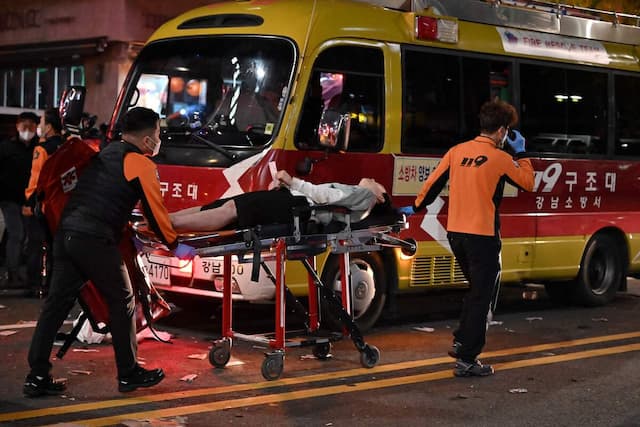 The South Korean President Yoon Suk-yeol has asked to prepare hospitals to receive the injured, the presidency said.

Photographs released by Yonhap showed more than a dozen people lying in a street, rescuers assisting them as police cordoned off the crowds.