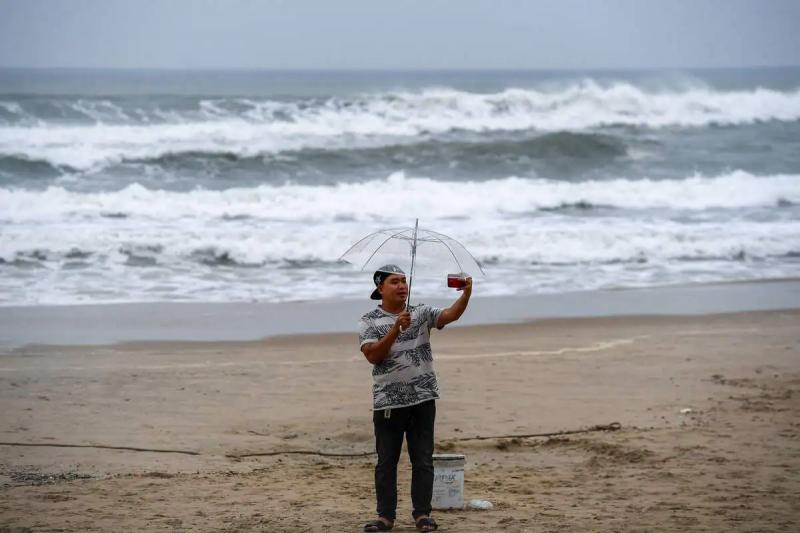 “The position of the center of the typhoon at 4 a.m. (2100 GMT Tuesday) on September 28 is between Danang and Quang Nam,” the National Center said. hydrometeorological forecast, adding that the wind speed was between 103 and 117 km/h.

In Danang, the third largest city ​​in Vietnam, buildings were damaged by the strong winds, which toppled trees and tore off roofs, according to AFP journalists on the spot.

More than 200,000 people have taken shelter in Vietnam as meteorologists have identified Noru as one of the biggest storms to hit the Southeast Asian country.&n bsp;

Nearly half of Vietnam's airports have been closed, as have schools and offices in several central provinces of the country, including Danang.

Noru, then a super typhoon, hit the Philippines this week, with the death toll at six, including five rescue workers.