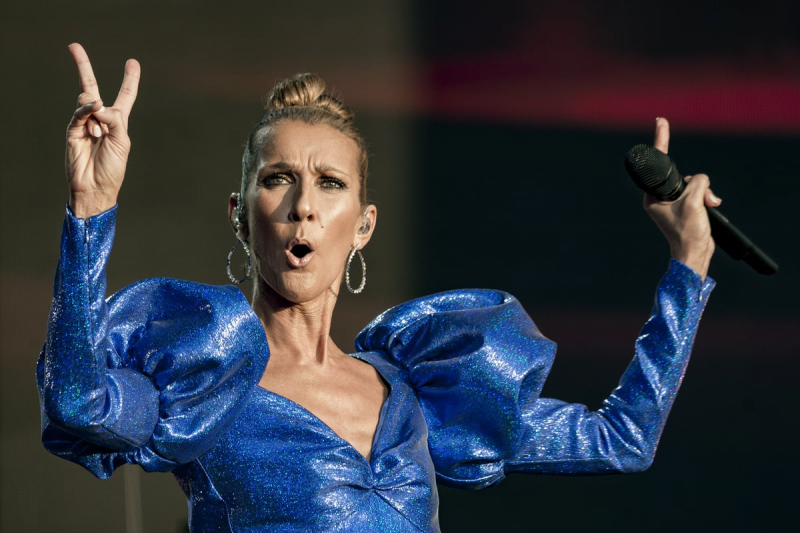 It's next May that we will finally be able to see Celine Dion's first film on the big screen.

“Love Again” will be screened in dark rooms from North America starting May 12, 2023. In this romantic comedy, the Quebec singer will co-star with Priyanka Chopra Jonas (“Quantico”), Sam Heughan (“Outlander”) and Russell Tovey (“Looking”).< /p>

According to the synopsis of the film which first bore the titles “Text for you” and “It's All Coming Back to Me”, a young woman tries to soothe the pain of her fiancé's death by sending romantic text messages to her old cell phone number and establishes a connection with the man to whom the number was reassigned.

The 54-year-old singer, who has been on hiatus for several months from her show in Las Vegas and had to cancel tour performances due to persistent muscle spasms, is also set to perform songs to the soundtrack of the written and directed feature film. by Jim Strouse (“Grace is gone”).

Filming wrapped in early 2021, in London, UK. The story is taken from a 2016 German film, “SMS für Dich”, adapted for American audiences. Originally, “Love Again” was to hit theaters next February.

The dream of cinema

This is not the first time that Celine Dion wants to play in the cinema, she who made an appearance in 2014 in “Operation Muppets” (Muppets Most Wanted”).

We have already mentioned that she would have liked to interpret the Greek singer Maria Callas, but this project never materialized. She also played in the Quebec miniseries “Des fleurs sur la neige”, which included four episodes broadcast on Radio-Canada in 1991. She also made a brief appearance on the same antenna in an episode of “La petite vie”, in 2002, in which she pushed the note.