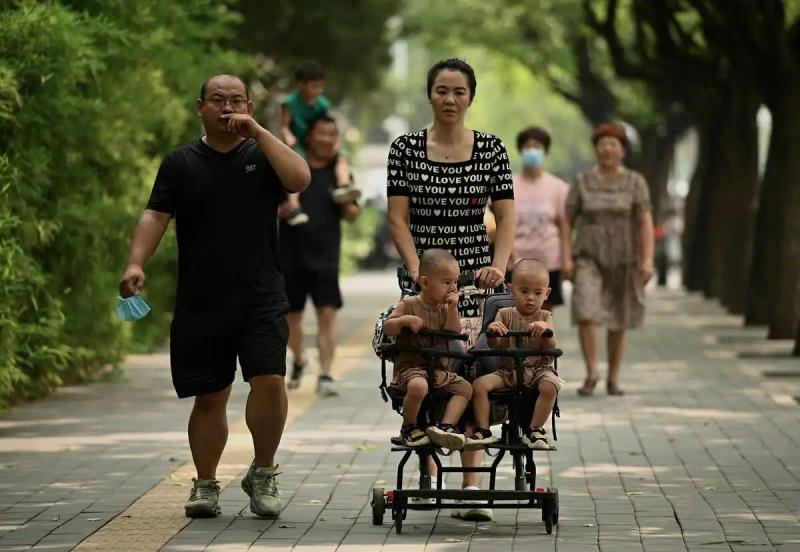 BEIJING | China on Tuesday announced new measures to encourage families to have more children, as its birth rate is at an all-time low and its population is expected to decline by 2025.

The most populous country on the planet is facing a demographic crisis, with an aging workforce, a slowing economy and the lowest population growth in decades.

And even though the authorities ended their strict one-child policy in 2016, then allowed up to three children per couple last year, births have been falling steadily over the past five years .

On Tuesday, the Ministry of Health called on central and local governments to spend more on reproductive health and improve childcare services.

These services are grossly lacking in the country.

The provinces must also ensure that they have a sufficient number of child care centers by the end of the year for children aged two to three.

China's birth rate fell last year to 7.52 births per 1,000 people, the lowest since the statistical series began in 1949, the year the Chinese Communist Party was founded, according to the National Bureau of Statistics.

The higher cost of living and a cultural shift in favor of smaller families are among the reasons cited for this decline in births.

In early August, health authorities warned that the Chinese population would decline by 2025.