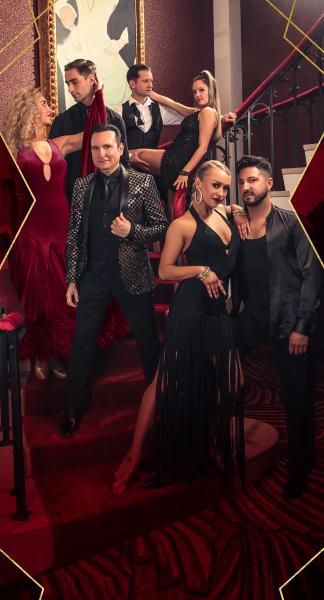 The month of October will be rich in documentaries on Vrai, with subjects covered in particular by Jean-Marc Généreux of “Rvolution” and Paul Arcand.

The platform unveiled several new features on Thursday that will be installed during the month. Starting with “Ballroom Fever”, available from October 4, which makes an incursion into the world of sports dancing through three couples of dancers who evolve at different levels and Jean-Marc Généreux.

Following “Finding the North”, starting October 11, a documentary series focusing on the people of Iqaluit, the community and the way of life, with who an adventurer and his family have built a fascinating life for themselves.

“The Child Collectors”, an impact series on cyberpedophilia headed by Paul Arcand, and the second season of “Resto pop-up”, which welcomes new chefs to its kitchen for the occasion, will be available respectively on October 18 and 25.