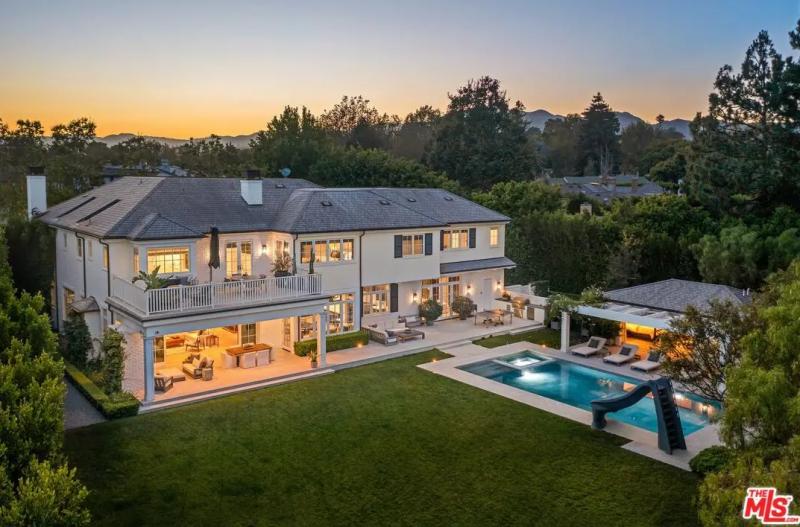 Nearly a month after marrying Jennifer Lopez, Ben Affleck has put his luxurious mansion in Los Angeles's Pacific Palisades neighborhood up for sale for nearly $30 million, according to People magazine .

As advertised, the property is 13,453 square feet in size and has seven bedrooms and nine bathrooms.

The white brick house also has a three-car garage, a swimming pool with a slide, a spectacular home theater and a workout room.