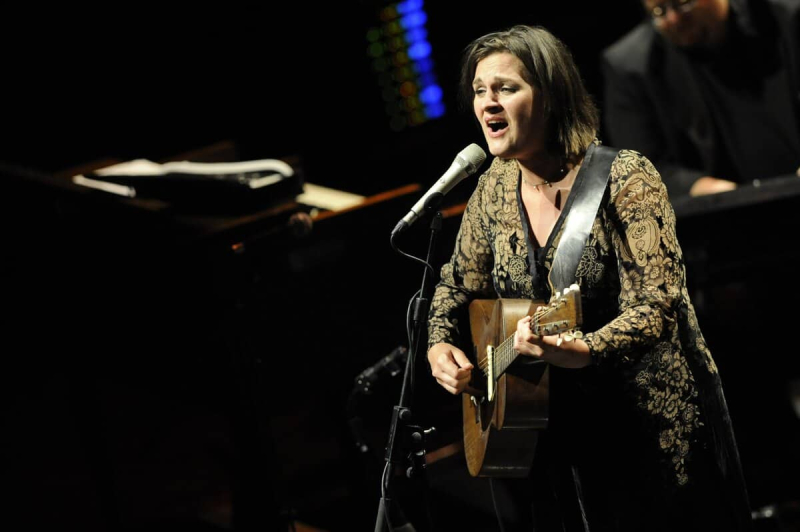 The two women will first take the stage at the Théâtre Capitole in Quebec City on May 20, before performing at the Théâtre Maisonneuve in Montreal the next day.

In total, they will give ten concerts during this journey will also make stops in Hamilton, London, Toronto, Ottawa, Winnipeg, Edmonton, Calgary and Vancouver.

Madeleine Peyroux, 48, who no longer launched album since Anthem, in 2018, testified by press release to his excitement at the idea of ​​​​finding the Canadian public .

“Canada is the country where my parents fell in love, where much of my repertoire was written, where my career took shape. And they often call me, without deserving it, Canadian”, declares the one who spent part of her youth in France.

As for Martha Wainwright, she recently published her memoirs, Nothing serious n happened again.